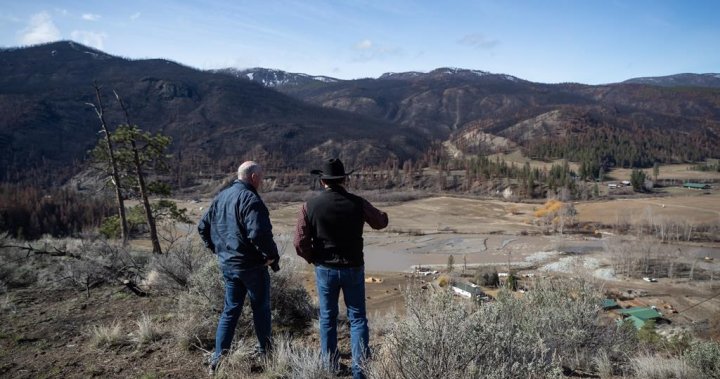 The idea of relocating his community isn’t one that Arnie Lampreau of the Shackan Indian Band in British Columbia’s Nicola Valley thought he’d be considering when he was elected chief early last year. After wildfires torched the forests surrounding the band’s reserves and flooding swept away homes and the only highway access just months later, […] 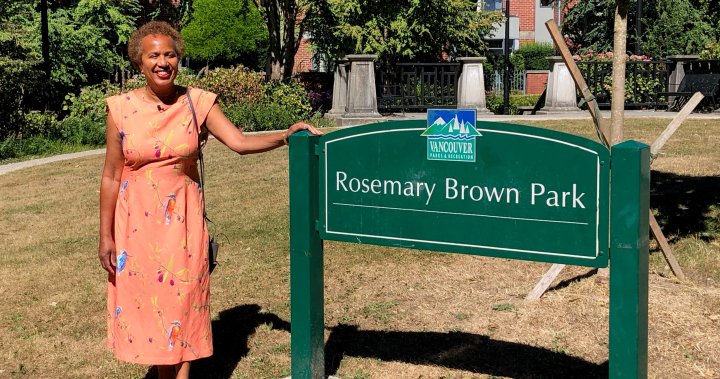