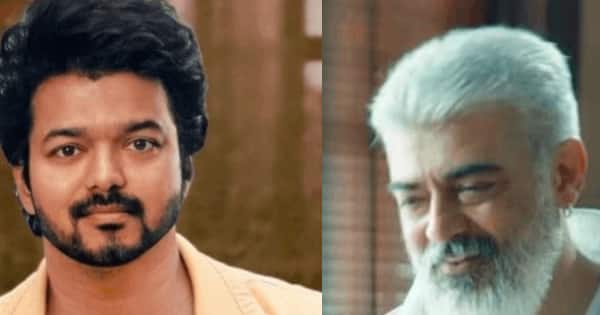 South Indian movies have taken over the box office and how. In the past, we have seen films like RRR, Kantara, KGF 3 and others creating havoc at the box office. Today, two big films Varisu and Thunivu made it to the theatres. Varisu stars Rashmika Mandanna and Thalapathy Vijay whereas Thunivu has Ajith Kumar […]

Reviving the success ratio of Bollywood films has been a major concern post pandemic, what with the most anticipated films tanking at the box office with disappointing collections. Trade analysts and filmmakers unanimously agree that the audience’s taste has evolved and that theatrical releases really need to have that distinguishing factor to attract footfalls into […]