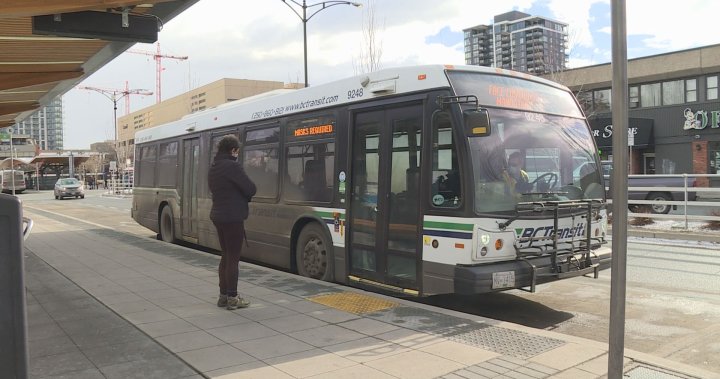 Kelowna Regional Transit drivers will stop wearing the First Transit uniform or logo Friday for the first day of their job action aimed at improving their future contract. Instead, according to a press release issued Thursday, the members of ATU Local 1722 will don union T-shirts to express solidarity with each other and the union […]