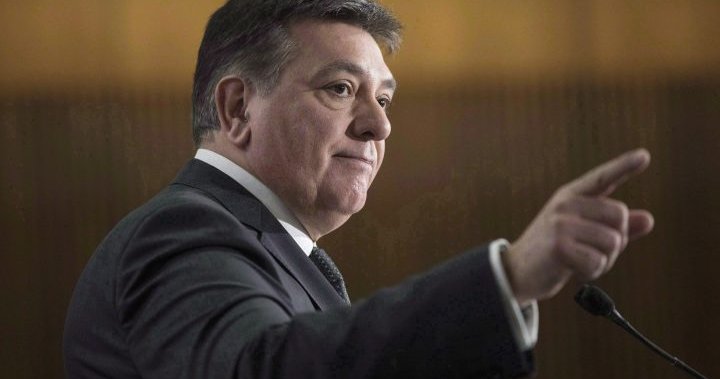 The federal Liberals have nominated a former Ontario cabinet minister to run in an upcoming byelection in Mississauga. The Liberal Party of Canada announced on Saturday that Charles Sousa, former provincial minister of finance, will contest the Mississauga–Lakeshore byelection. Sousa was Ontario’s finance minister under Kathleen Wynne from 2013 to 2018, when he was defeated […]