The Liberal government’s new Indo-Pacific strategy has sparked concerns about added pressure on the Royal Canadian Navy at a time when it is already dealing with a shortage of sailors and warships. The new strategy includes a promise of millions of dollars of additional funding to boost Canada’s military presence and operations in the Indo-Pacific, […] 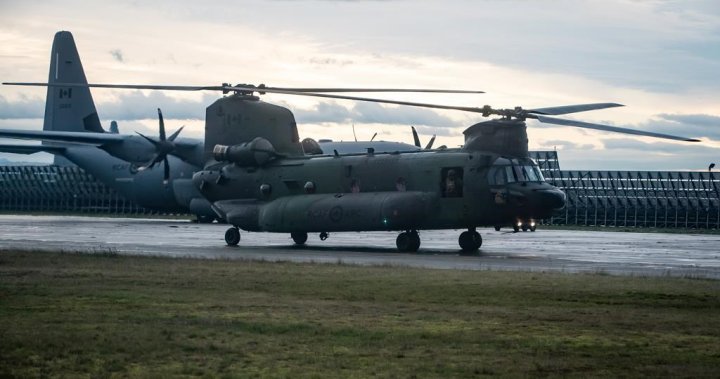 The Department of National Defence says officials are looking into reports of engine fires on Chinook helicopters in the U.S. to determine the impact on Canada’s military. The U.S. Army announced late Tuesday that it had grounded its entire fleet of about 400 Chinooks after fuel leaks caused a “small number” of engine fires. A […]