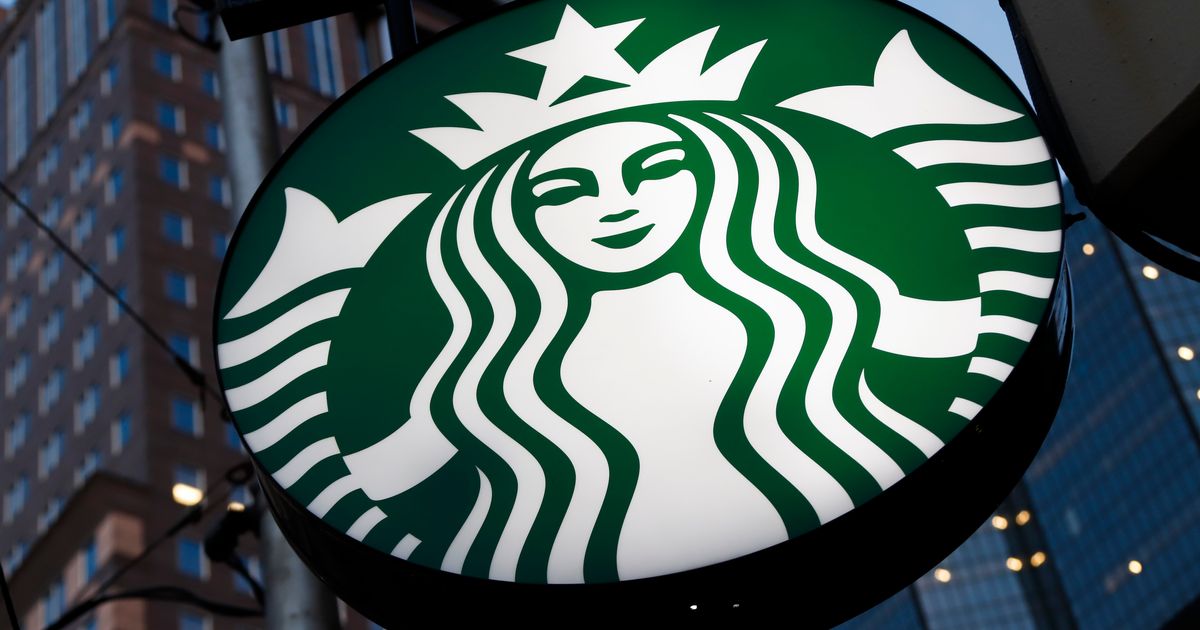 Starbucks has named a longtime PepsiCo executive as its new CEO. The coffee giant said Thursday that Laxman Narasimhan will join Starbucks on Oct. 1 after relocating from London to Seattle, where Starbucks is based. He will work closely with Starbucks’ interim CEO Howard Schultz through April 1, when he will assume the CEO role […]