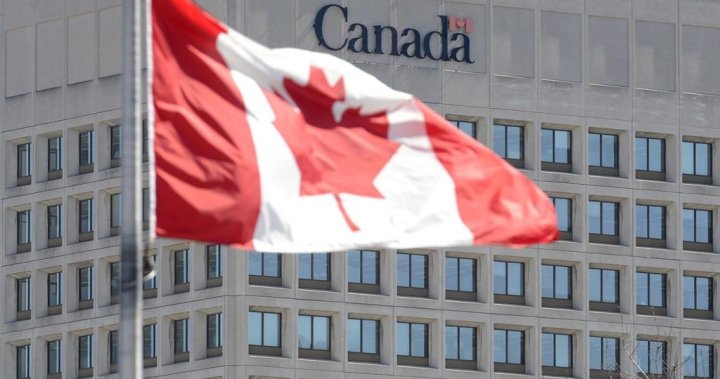 “White nationalism” is an “active” threat to the Canadian Armed Forces, a new report says, but the Forces’ counter-intelligence unit is under-resourced and unable to “proactively” deal with the issue. In a report released Monday, the independent National Security and Intelligence Review Committee (NSIRA) said the Department of National Defence has known for years their […]