On Friday, Canada will mark the second official National Day for Truth and Reconciliation  — a federal statutory holiday that is meant to give public servants an opportunity to recognize the legacy of residential schools. “We have to remember that this is called Orange Shirt Day,” said Crystal Gail Fraser, an assistant professor of History and Native […]

The lawyer for a First Nation fighting for title to part of Nootka Island in British Columbia said in his closing argument Tuesday that the underlying objective of the court proceeding is reconciliation. Jack Woodward said the province missed its opportunity and has instead placed “the burden of reconciliation squarely on the court,” in a […] 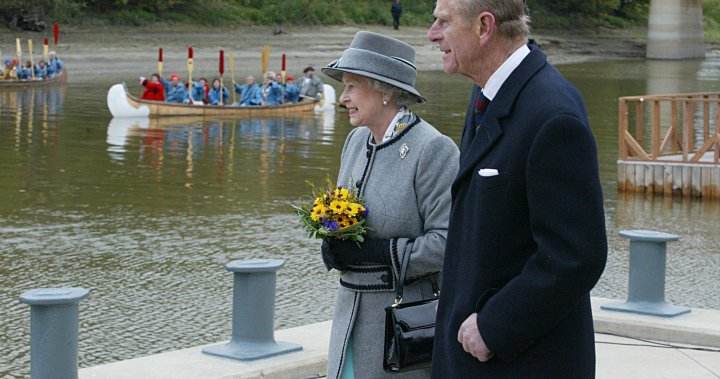