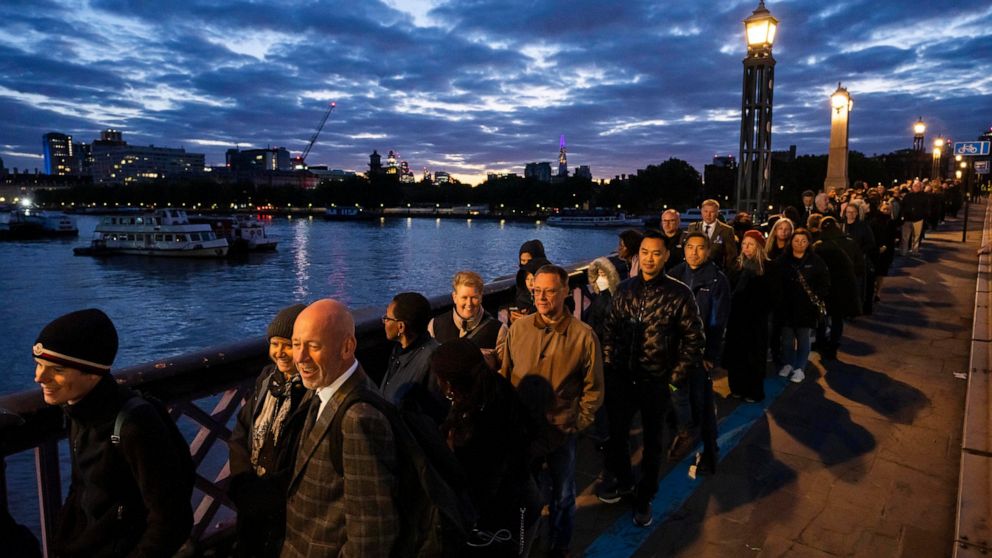 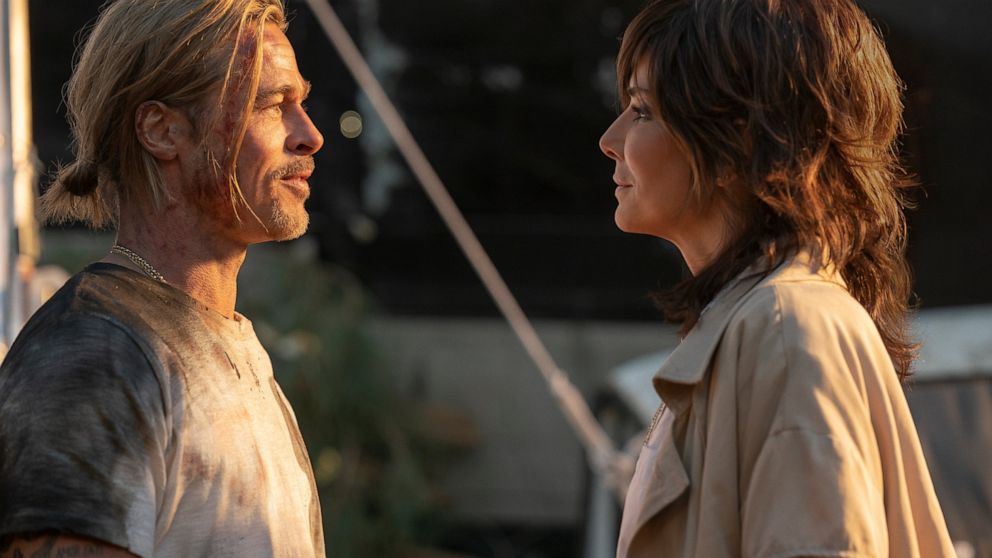 LOS ANGELES — The horror film “The Invitation” needed just $7 million to finish at the top of the weakest weekend of the summer at the North American box office, according to studio estimates Sunday. Directed and co-written by Jessica M. Thompson and starring “Game of Thrones” actor Nathalie Emmanuel, “The Invitation” tells the story […]