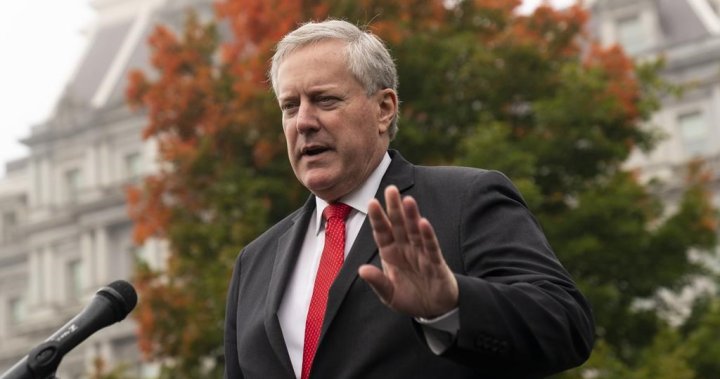 The prosecutor investigating whether Donald Trump and others illegally tried to influence the 2020 election in Georgia is seeking to compel testimony from more allies of the former president, including former chief of staff Mark Meadows and lawyer Sidney Powell. Fulton County District Attorney Fani Willis filed petitions Thursday seeking to have Meadows and Powell, […] 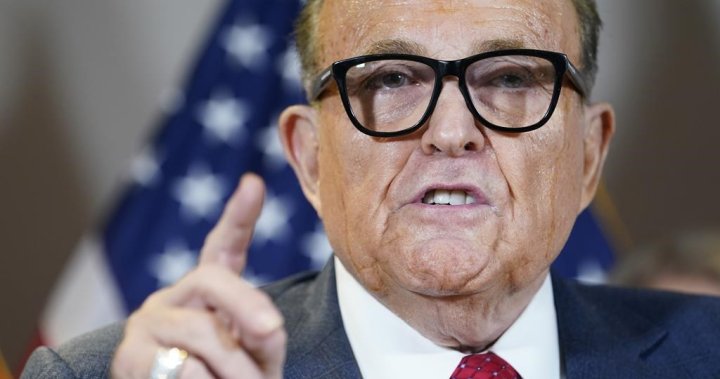