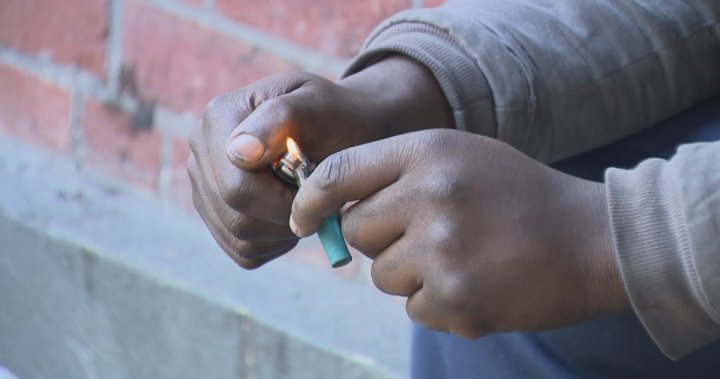 Terrence and D.Shot sit outside on a bustling street in Portland, Ore., keeping warm over the American Thanksgiving weekend with a barrel fire on the sidewalk. Next to them, a shopping cart full of wood and refundable cans promises a few dollars and a few more hours of heat as the pair finds “the means […]

China’s ruling Communist Party has vowed to “resolutely crack down on infiltration and sabotage activities by hostile forces,” following the largest street demonstrations in decades staged by citizens fed up with strict anti-virus restrictions. The statement from the Central Political and Legal Affairs Commission released late Tuesday comes amid a massive show of force by […]

Dr. Laura Hawryluck says she felt something more was coming. In November 2021, the Toronto-based critical care doctor had just experienced the toll COVID-19’s Delta variant could have on the human body. However, something told her that health-care workers weren’t done with the pandemic yet. “By the time Omicron attained that level of general consciousness, […] 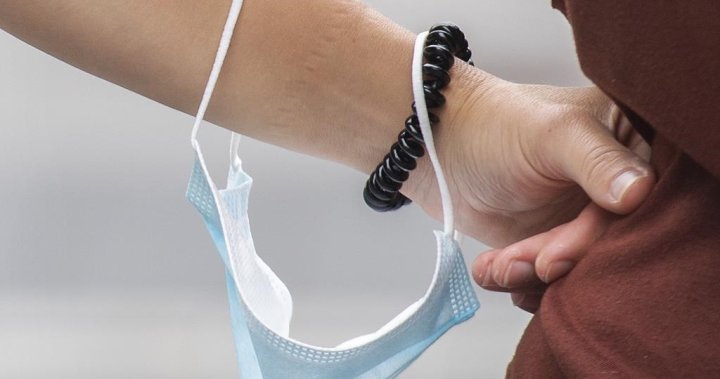 The Public Health Agency of Canada (PHAC) will provide an update on COVID-19 and address other health concerns on Friday. Health Minister Jean-Yves Duclos and other Government of Canada officials will hold a news conference at 9 a.m. ET. The update comes at a time when Canada is struggling with three separate surges in viruses. […] 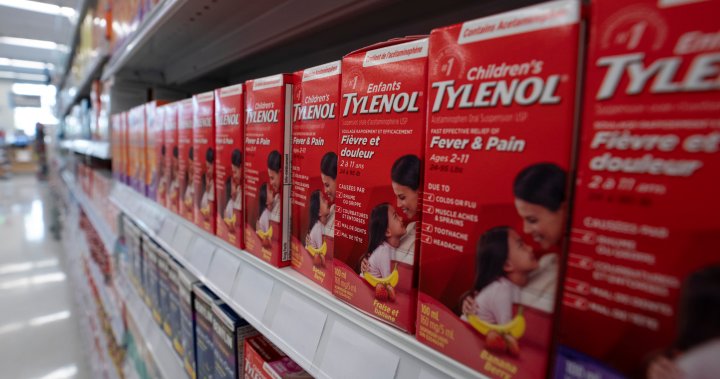 Imported children’s pain and fever products will begin to appear on Canadian shelves next week, Health Canada confirmed on Friday. The development comes as Canadian families have been grappling with a shortage of children’s pain medication, with unprecedented demand for children’s acetaminophen and ibuprofen emptying shelves across the country, according to Health Canada. Read more: […] 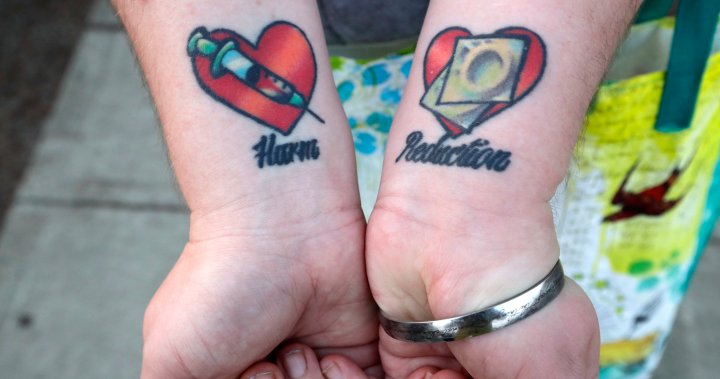 Battered not only by the ongoing overdose crisis but also with challenges caused by the COVID-19 pandemic, harm reduction workers across Canada are struggling with burnout, experts say. “We are going to lose a generation of harm reduction workers to burnout because of the unrelenting nature of this crisis,” Gillian Kolla, postdoctoral fellow at the […]

Texas to Execute Man for Killing Mother Nearly 20 Years Ago

By JUAN A. LOZANO, Associated Press HOUSTON (AP) — A Texas inmate whose lawyers say has a history of mental illness faces execution on Wednesday for killing his mother and burying her body in her backyard nearly 20 years ago. Tracy Beatty, 61, is scheduled to receive a lethal injection Wednesday evening at the state […]

Ottawa willing to increase flow of health-care cash to provinces on 2 conditions | Globalnews.ca 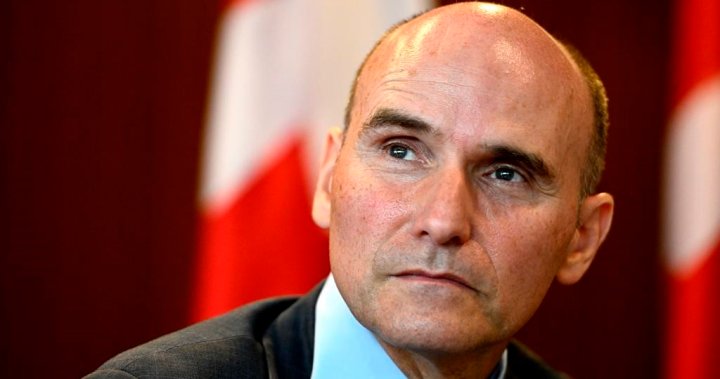 After months of feuding over calls for increased transfers, the federal government says it’s willing to provide additional health-care dollars to provinces and territories. In exchange, however, federal Health Minister Jean-Yves Duclos said the jurisdictions must commit to expanding the use of common key health indicators and to building a “world-class” health data system for […] 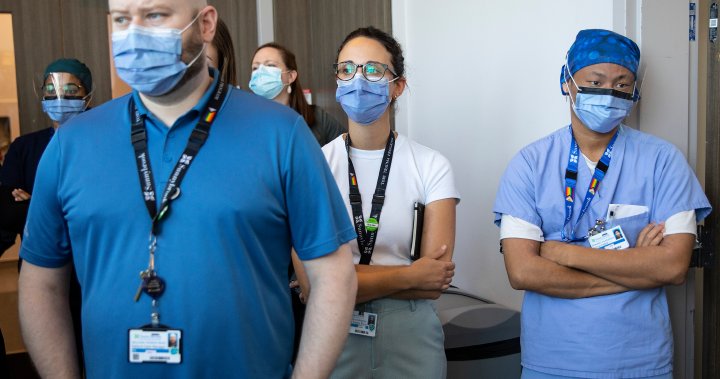 Emergency room doctors say patients are experiencing “dangerous” wait times in ERs across the country and it’s time federal and provincial governments stop pointing fingers over the “crisis” in health care and instead come up with solutions. Hospitals across Canada are experiencing a “perfect storm” of pressures that have resulted in overcrowded emergency departments and […]