The government has withdrawn a controversial amendment to its proposed firearm legislation — one that critics warned could have restricted access to hunting rifles. The Liberal amendment to gun law reform Bill C-21, which was tabled in a committee meeting in November, faced questions about how far it would have expanded the scope of weapons […] 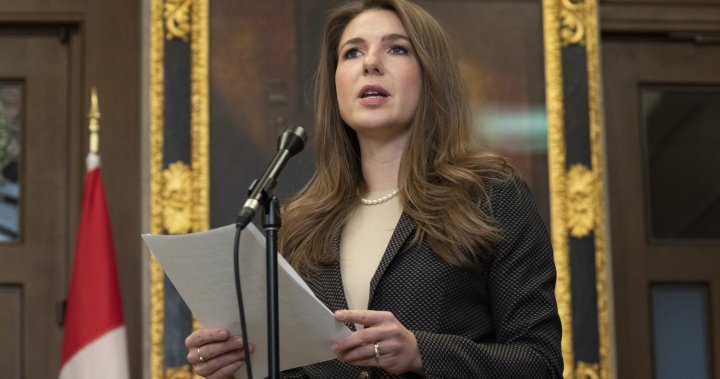 MPs studying the government’s proposed definition of an assault-style firearm will resume talks next month about whether to hear from additional witnesses amid concerns the change would ban some common hunting rifles. The House of Commons public safety committee, which is conducting a clause-by-clause review of a Liberal firearm-control bill, did not meet Thursday as […]