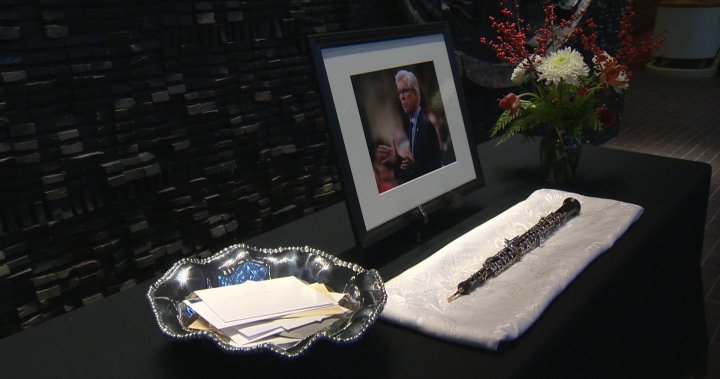 Family and friends gathered to honour the late Winnipeg Liberal MP Jim Carr at his memorial, held in the same concert hall where he once played with the Winnipeg Symphony Orchestra (WSO). Carr, who died on Dec. 12 at the age of 71, represented the federal riding of Winnipeg South Centre since 2015. He had been fighting […]