Parti Québécois barred from sitting in legislature for refusing oath to King | Globalnews.ca 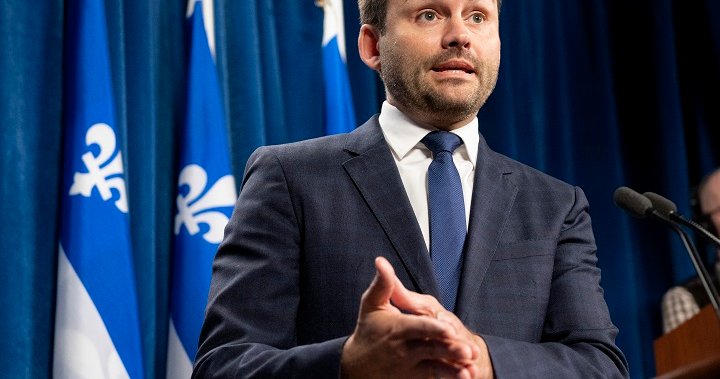 The three Parti Québécois (PQ) members who have steadfastly refused to swear the oath of office to King Charles III were barred from sitting in the province’s legislature Thursday. The three-member PQ caucus attempted to sit in the Salon bleu at the national assembly in the morning, but were turned away. To sit in the legislature, elected […]