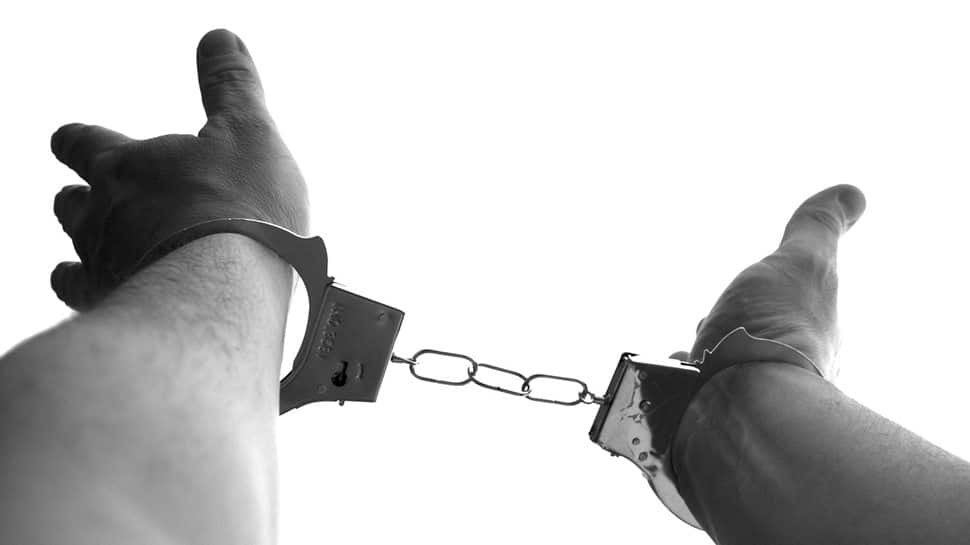 A shocking case of interfaith love marriage has come to light in Uttar Pradesh’s Lakhimpur Kheri district. A Muslim man, who had married to a Hindu woman, killed her after seven years of marriage. The woman had reportedly even converted to Islam to marry the man. According to reports, the husband electrocuted his wife to […]