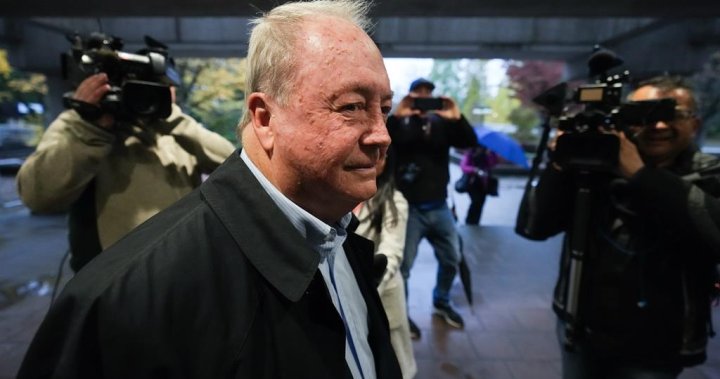 A decision in the trial of former Surrey, B.C., mayor Doug McCallum comes down to his intention to mislead police by falsely accusing a woman to be suspected of committing offences against him, not whether she ran over his foot, a special prosecutor says. Richard Fowler told a provincial court judge on Wednesday that Doug […]