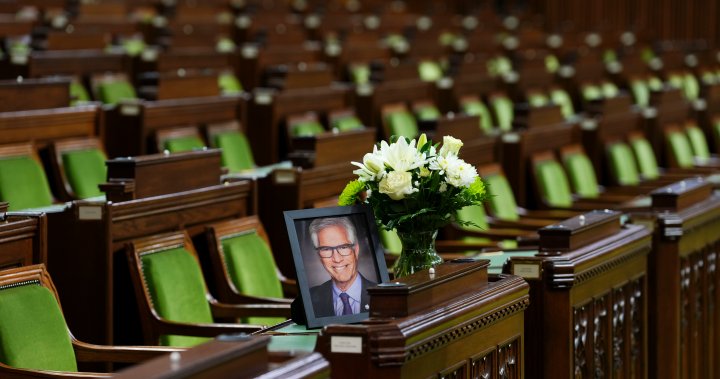 Jim Carr has served as “an inspiration” to Kevin Lamoureux. Lamoureux made the remarks in the House of Commons on Tuesday as MPs paid tribute to the late Carr, 71, a Liberal MP for Winnipeg South Centre and former cabinet minister in Prime Minister Justin Trudeau’s government. Carr died on Monday. Lamoureux, who broke the […]