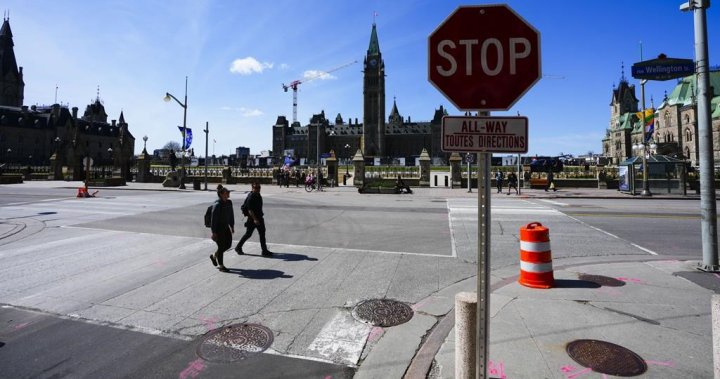 Liberal MPs on a House of Commons committee that studied parliamentary security after the “Freedom Convoy” say the Parliamentary Precinct should be expanded to include nearby streets. The Liberals say a land transfer should take place between the City of Ottawa and the federal public services department to allow Wellington Street and Sparks Street, a […]

House of Commons agrees to rise until Jan. 30 as inflation weighs on holidays – National | Globalnews.ca 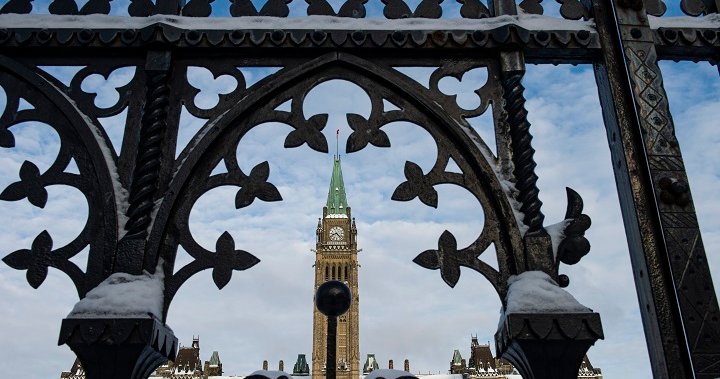 The House of Commons has agreed to rise two days ahead of schedule on Wednesday, and will shortly break until Jan. 30, 2023, despite a series of lingering crises plaguing Canada’s health-care system and economy. The motion to adjourn, proposed by government House leader Mark Holland, was adopted by unanimous consent following what became the […]