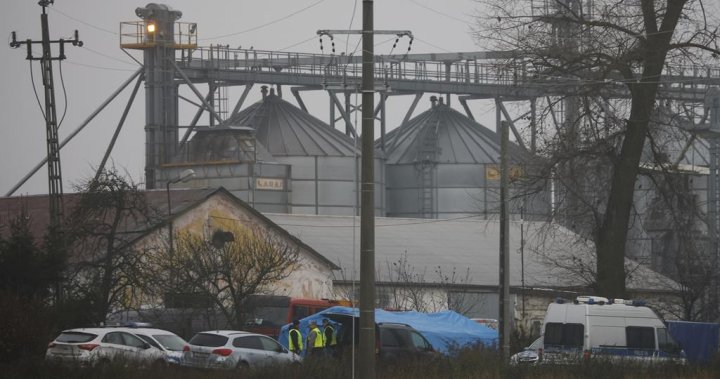 As the investigation continues into how two Poles died in an explosion near their country’s border with Ukraine on Tuesday, Poland‘s ambassador to Canada is urging the international community to consider deepening its support for the countries closest to the war. The belief in Poland and with its NATO military allies is that the apparent […] 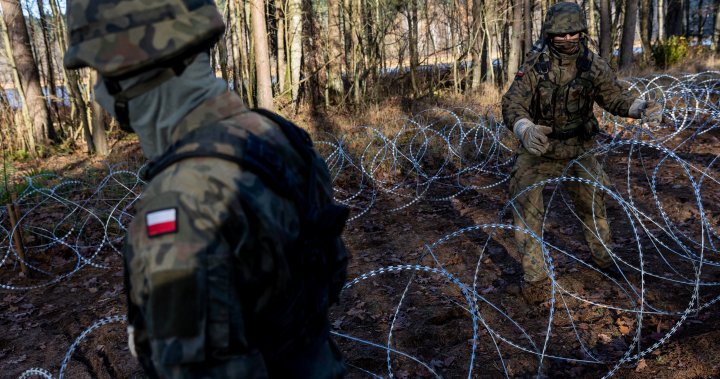