It has been anything but a smooth ride for the Rishi Sunak led UK government, with the latest official data released this week reflecting a shrinking economy and a looming two-year-long recession. The British Indian former finance minister, who took charge at 10 Downing Street last month with the promise to fix […] Whether the Bank of England delivers a 75-basis-point increase in interest rates on November 3 or goes for an bigger lift to tamp down inflation is a close call among economists polled by Reuters . Rising borrowing costs are part of a cost of living crisis hammering consumer spending as Sunak becomes Britain’s third […] 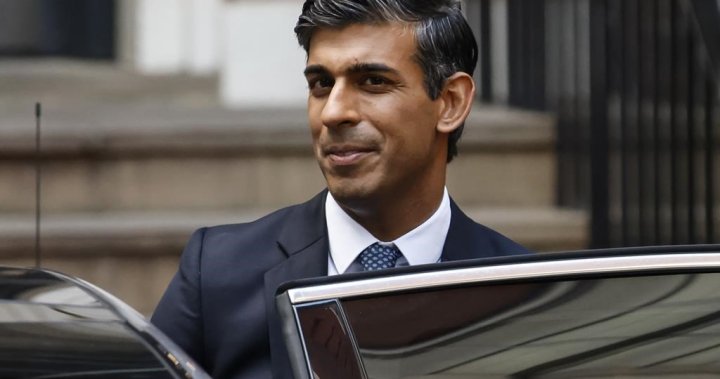 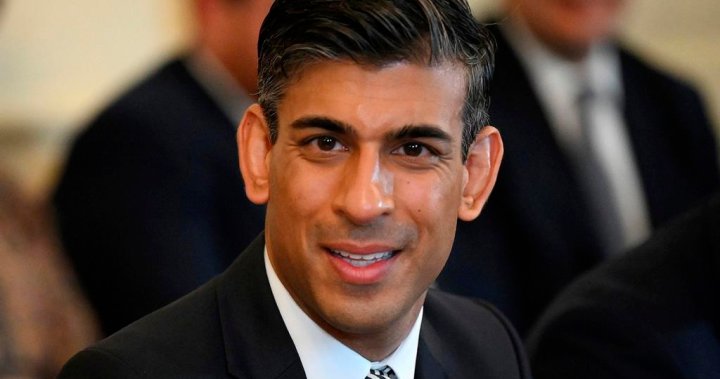 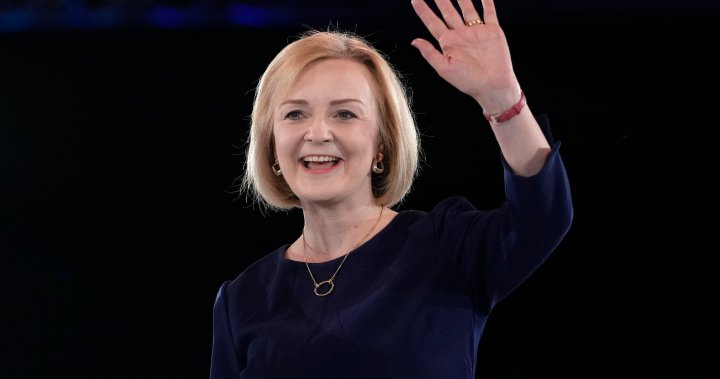