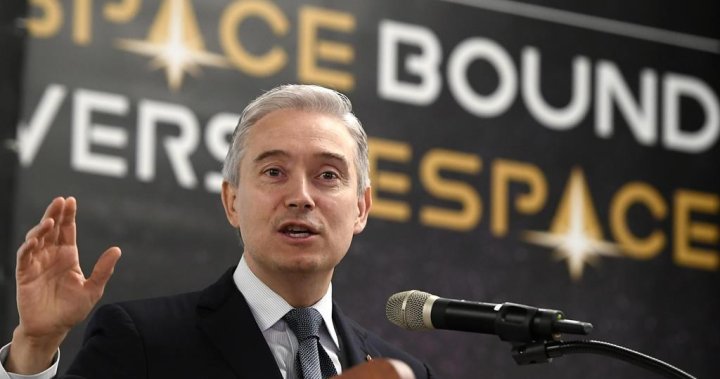 This week’s developments in fusion energy research resulted from billions of dollars of investment by the U.S. government over many decades — the kind of “moonshot” project that has been a hallmark of U.S. science policy since the Second World War. Now Canada, where critics have often found federal support for scientific research to be […]