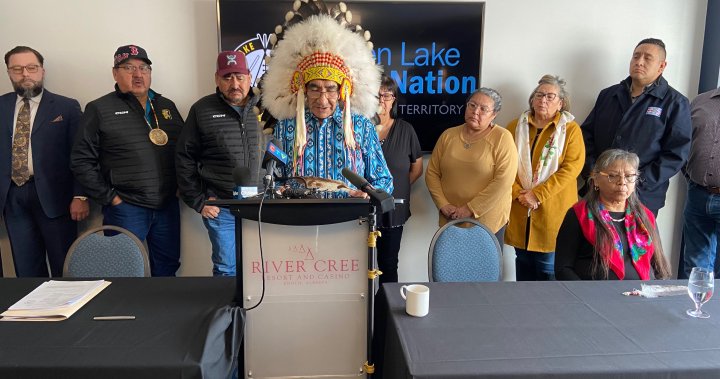 EDITOR’S NOTE: The headline for this article was altered after the story was published to more clearly explain what legal action is being taken. Onion Lake Cree Nation has taken legal action against Alberta over the province’s sovereignty act. The Treaty 6 Nation, which is located about 270 kilometres east of Edmonton, announced it had filed […]