From the ‘millennial pause’ to the boomerang: Why Gen Z finds these social media habits so cringey Millennials are aging, a fact betrayed for many of us by the slow emergence of grey hairs, aching bones and severely painful hangovers. But the dead giveaway, at least according to Gen Z, is our increasingly “cringey’ habits on social media — especially on platforms like TikTok, which are dominated by younger users. Take, for […] 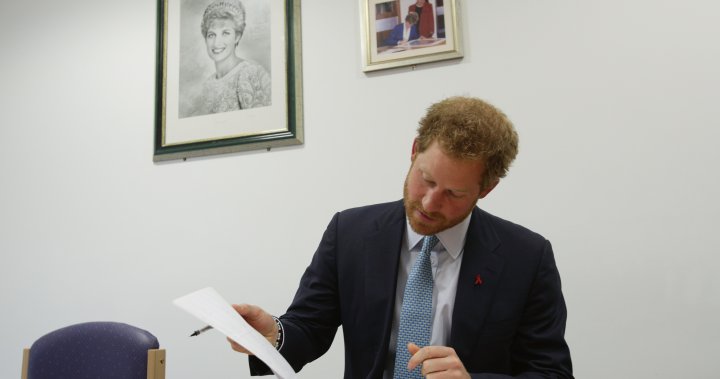 Allies of Britain’s royal family pushed back Saturday against claims made by Prince Harry in his new memoir, which paints the monarchy as a cold and callous institution that failed to nurture or support him. Buckingham Palace hasn’t officially commented on the book. But British newspapers and websites brimmed with quotes from unnamed “royal insiders,” […] 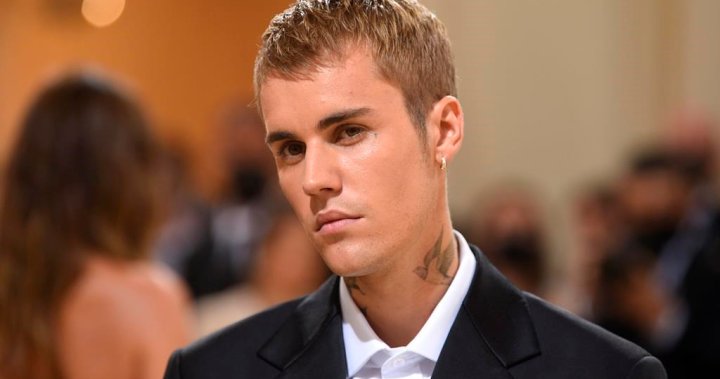 Justin Bieber is upset that H&M is selling clothing featuring his likeness and lyrics, saying that the fast fashion giant didn’t ask for his approval to put his face on their clothes. The Canadian pop star used his Instagram story to call out the retailer on Monday, calling the clothing “trash.” “The H&M merch they […] 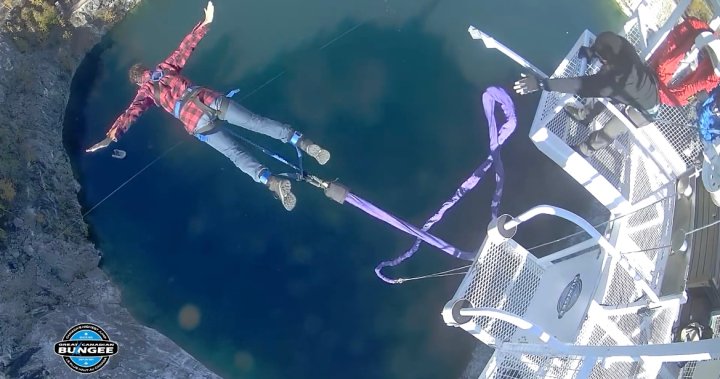 Prime Minister Justin Trudeau took a big leap of faith this weekend — but it had nothing to do with politics or policy. Instead, Trudeau threw caution to the wind Sunday and launched himself off Canada’s tallest bungee jumping platform. Read more: The face reveal of Minecraft YouTuber Dream broke the internet — let us explain […] 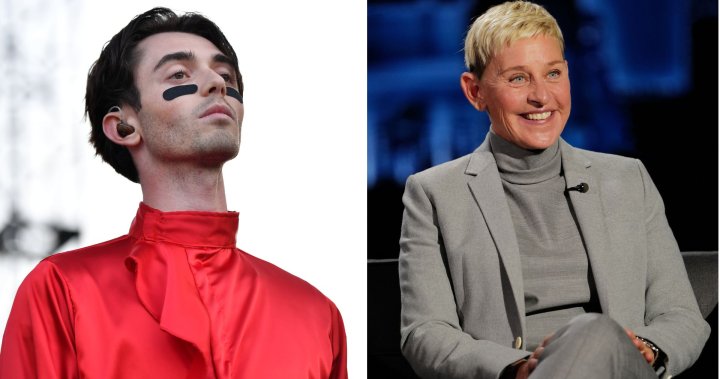 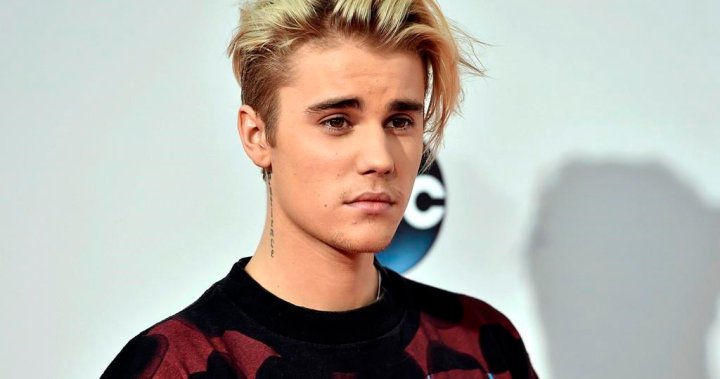 Justin Bieber is postponing the rest of his current world tour, sharing with his fans that his health has suffered a setback. In a post to his Instagram stories Tuesday, the 28-year-old singer revealed that he’s faced severe exhaustion while trying to get back on his Justice World Tour and describes the experience as having […]