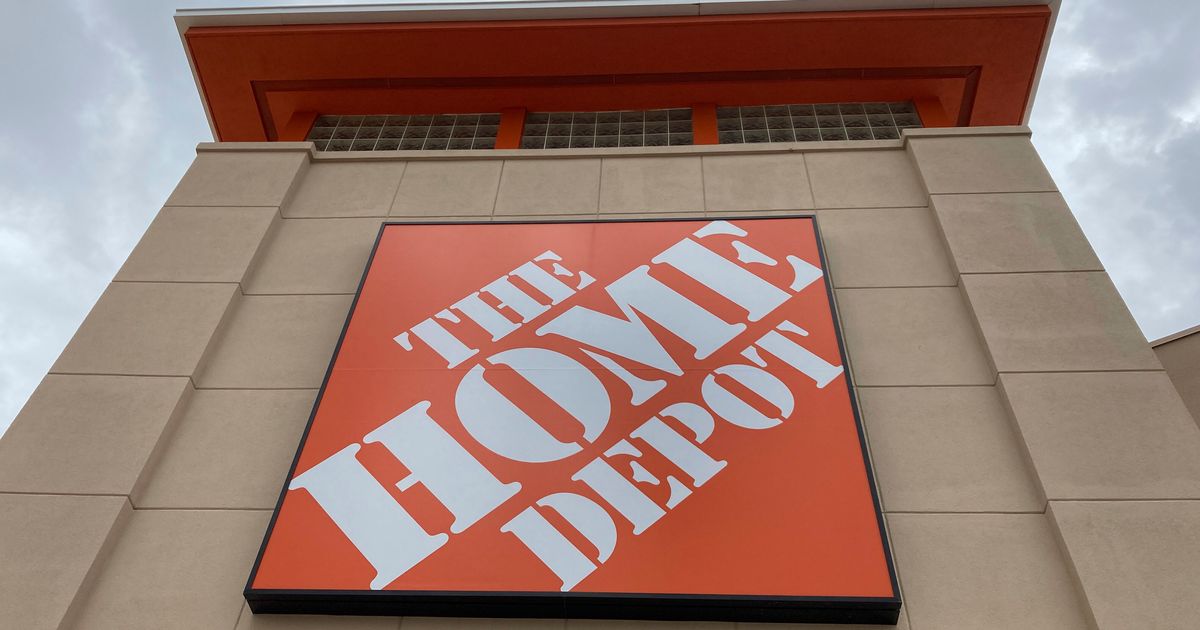 Workers at a Home Depot in Philadelphia voted decisively against unionizing in an election held this week, turning back an effort to form the home-improvement chain’s first organized store. A ballot count held Saturday by the National Labor Relations Board showed the upstart union, Home Depot Workers United, lost 165 to 51. The board has […] 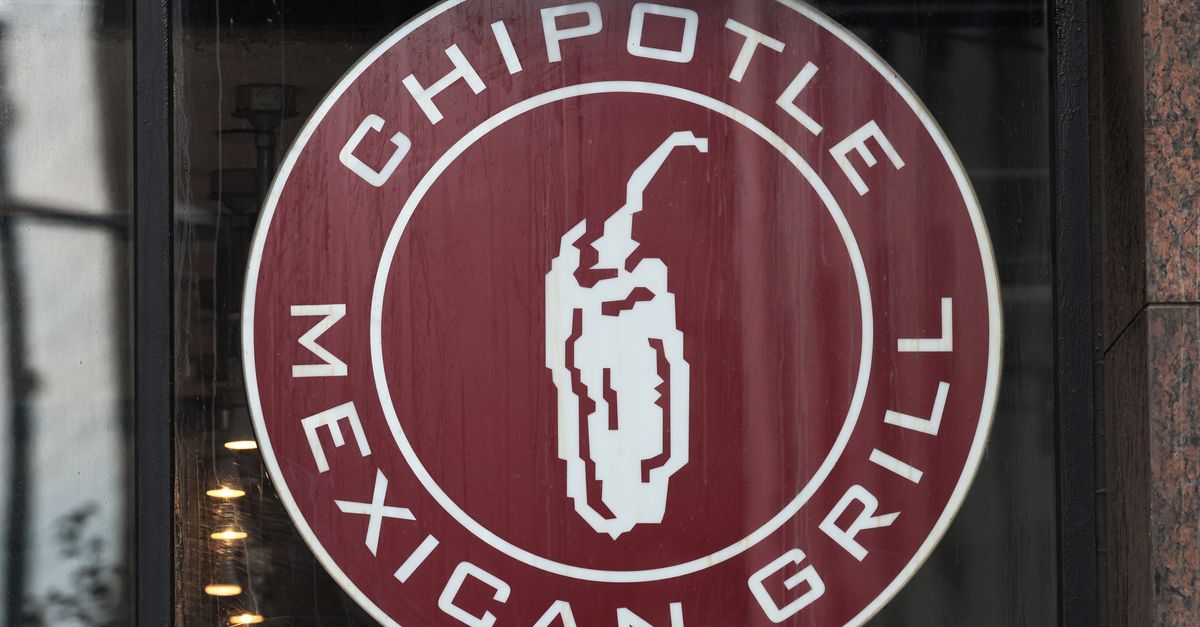 Federal labor officials filed a complaint Thursday alleging that Chipotle illegally closed a store in Augusta, Maine, in response to an organizing effort by workers. The general counsel of the National Labor Relations Board recommended in the filing that Chipotle be ordered to reopen the store and bargain with the union, according to a board […]