‘India’s Plans for G20 are Promising for the World and Global South’: UNGA President 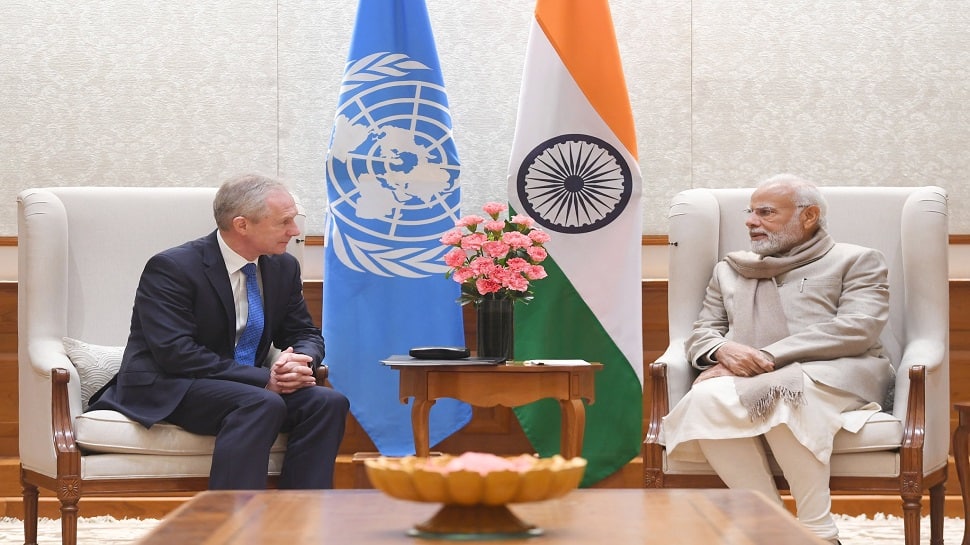 New Delhi: United Nations General Assembly (UNGA) President Csaba Korosi here on Monday (January 30) hailed India’s presidency of the G20 and said that India’s plans for G20 are promising for the world and the Global South. “As far as I could discuss some related matters with the Government of India and as far as […] 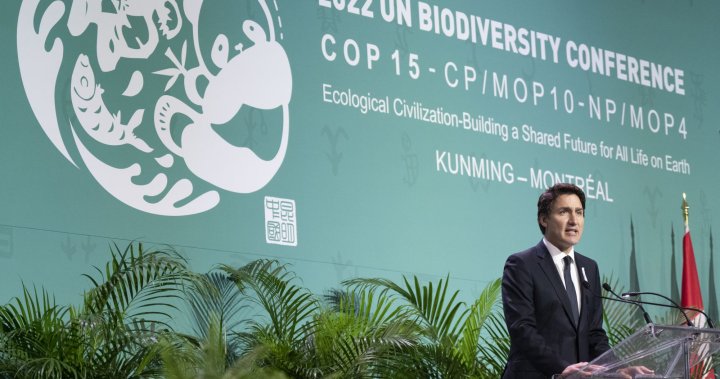