VICTORIA – British Columbia’s Electoral Boundaries Commission has released a preliminary report that recommends the creation of six new electoral districts, which would bring the total number of seats in the legislature to 93. The commission says the proposed ridings would be in “areas of rapid population growth,” specifically Vancouver, Burnaby, Langley, Surrey and Kelowna, […] 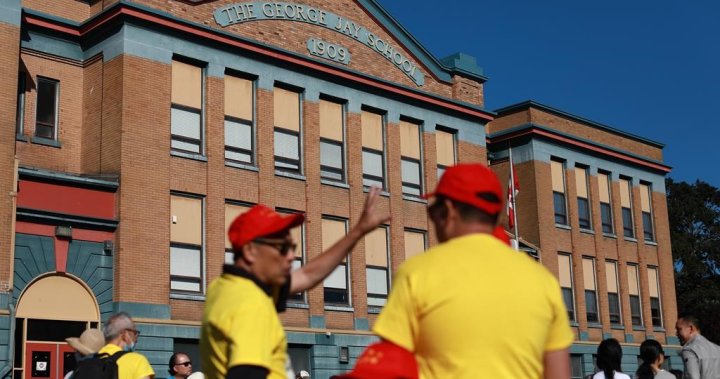 The first day of school in Victoria one hundred years ago marked the start of a student strike over segregation that helped Chinese Canadians solidify their place in a country that was not always welcoming, say historians and cultural experts. It was on Sept. 5, 1922, that the British Columbia capital’s more than 200 Chinese-Canadian […]