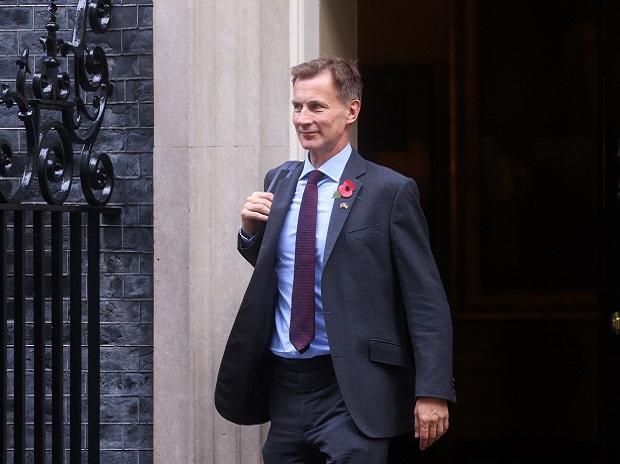 UK finance minister Jeremy Hunt urged older people to return to the workforce on Friday, saying the country needed them and he was looking at ways to make “work worth your while”. Hunt addressed problems in the labour market in a speech on Friday that sought to set out […]

What Happens When Jobs Are Guaranteed?

Other participants had experienced something similar. Adnan Rizvanovic, a Bosnian man in his early sixties who now works as a gardener for the program, had once driven trucks and taxis and held a job in logistics. Pay for drivers plummeted after Uber and its local Austrian competitors entered the taxi market; after two heart attacks, […]