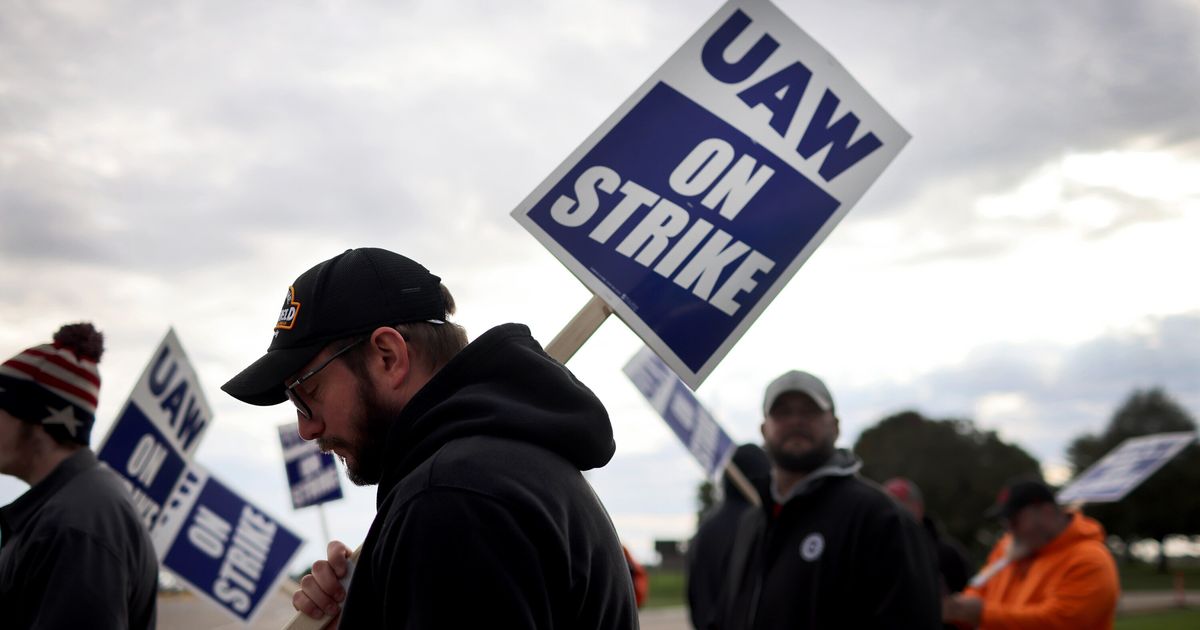 Americans have taken an increasingly positive view of labor unions over the past decade, with 71% now saying they approve of them in a new Gallup poll. That’s the highest favorability rating Gallup has seen for organized labor since 1965. The affirmative view of unions comes amid a burst of workplace organizing at previously non-union […]