Tanishaa Mukerji: ​​I don’t regret my relationships, as they made me phenomenally strong – Times of India

Tanishaa Mukerji’s appearances on the big screen or any other medium are sporadic, but the actress doesn’t see this as a problem because that’s the way she wants it — to take up projects on her terms and pace. In an interview with Bombay Times, the actress speaks candidly about failures and successes, comparisons with her sister Kajol and matters of the heart. Excerpts…
In 2021, you returned with ‘Code Name Abdul’, after a five-year hiatus. Would you call this a break-up with Bollywood?
I actually never gave it a thought. Soon after I joined the industry, I was told that because I live in town, it wouldn’t be feasible for me to meet directors. I did very few films because the ones offered by good filmmakers were rare. Besides, a couple of projects I did with new directors turned out to be rubbish, so I think it was a good move that I did less work. I have always looked at films as a passion and not just a career. I only aspire to perform better than my previous project.

Do you think your career didn’t turn out the way you envisioned it because you were extremely selective?I wore every stone, consulted every astrologer, and did every puja possible (laughs!). I was so young, and when someone would tell me, ‘Achha, yeh pehen lo, it will be good for you’, I would do it. I realised It doesn’t work like that. I did whatever I needed to for my career. I even went to meet directors, but I guess that worked against me. I think they would be embarrassed about me meeting them because those were different times. Also, it puts you in the negative light, ki iske paas kaam nahi hai. Breaking through a traditional mindset is difficult. I am glad that the industry has changed now. It has taken a 360-degree turn and is more streamlined today. I have had such a great life. I have travelled, studied and done an acting course in America.

Was the phase when your films weren’t working at the box office frustrating?
The only time I felt that was with ‘Neal ‘n’ Nikki’ (2005). I didn’t feel that strongly about any other film because we were so heavily invested in this one that the level of disappointment was quite high. Although it did well, no one expected the backlash for the heroine being ‘too exposed’. Surprisingly, I am told that it is my most-watched film to date. I guess people want to watch those kinds of films only at home (laughs!).

Why haven’t you collaborated with your brother-in-law, Ajay Devgn, who is also a producer and director?
I would love to collaborate with Ajay. He thinks like a director, so I know that if he has a project where he thinks I suit a role perfectly, he’ll tell me about it.

People believe that star kids have it easier when it comes to pursuing a career in showbiz, but do you feel that they also face a lot of scrutiny and pressure due to the paparazzi culture?
I will never say that star kids have it easier today or any other day. Yes, they come from a lot of privilege and stand out. But they do not have it easy. They are often put on media trials. My niece Nysa (Ajay and Kajol’s daughter) also gets trolled. She is out travelling and having fun. Big deal! I, too, get trolled whenever I go on trips. They write nasty messages like, ‘Kuchh nahi kar rahi hai, kiske paison se holiday par jaa rahi hai’. I want to respond by writing, ‘Baap ka paisa hai, what’s your problem?’ My parents have made money, and today I can do these things’. One also feels compassion for the troll brigade because they are probably coming from a place of loss. My mom always told me not to stoop to that level and fortunately, I didn’t do that in ‘Bigg Boss’ also. 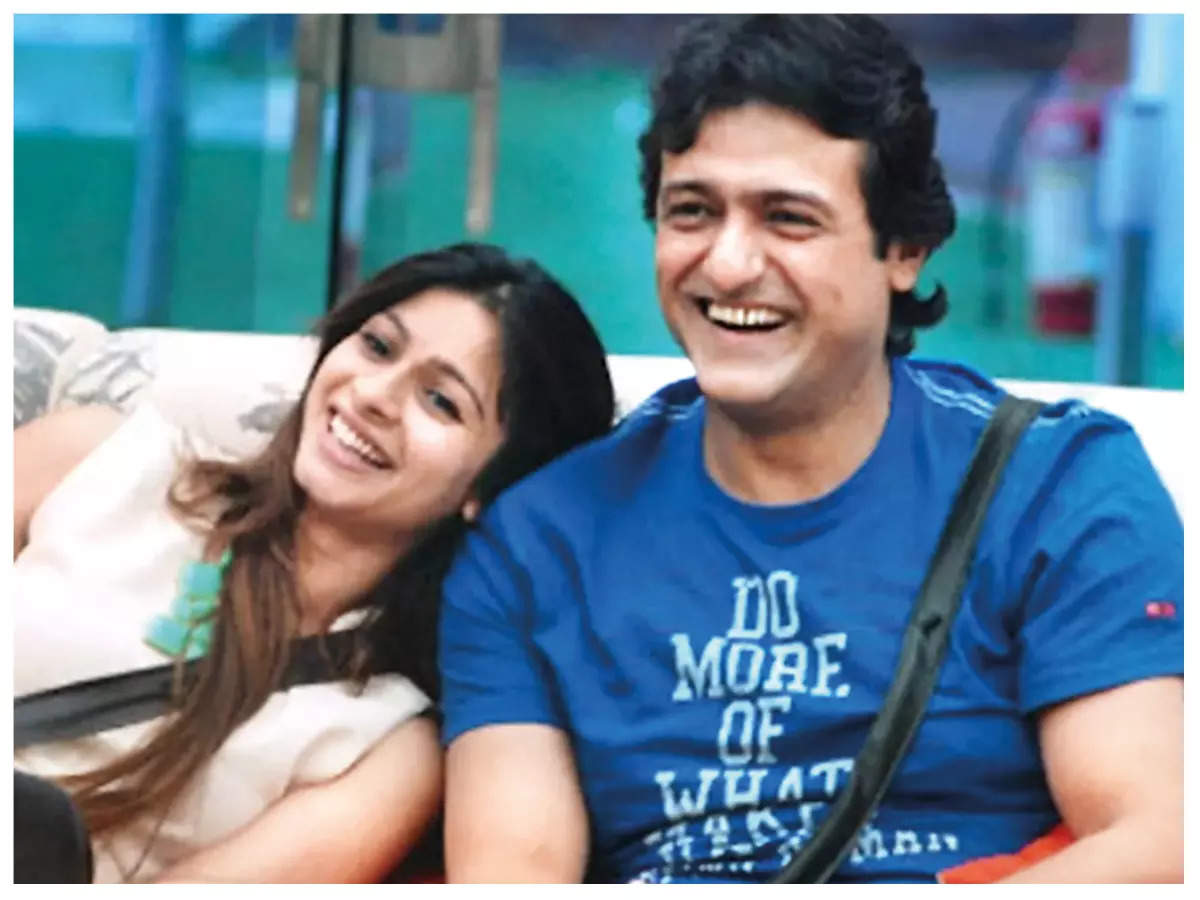 Talking about ‘Bigg Boss’, your personal life was in the news because you were head-over-heels in love with your co-contestant, Armaan Kohli. There were reports that your mother and family were not in favour of the relationship…
It opened up my eyes. I realised that there are different people in this world and not everybody thinks the way you do. I didn’t know what I was doing when I was younger. I was crazier and wilder. I was not aware, but now I am.

Do you regret that relationship?
I don’t regret anything as I learnt so much from it. It’s made me phenomenally strong. It has actually improved my relationships with people around me because I had that learning experience. If I had not had that, I would not have these fabulous relationships with people around me – these deep friendships, this wonderful understanding with my mom and dad. It has made a big difference in my life. I needed that learning.

You seem to be more comfortable talking about Uday Chopra but not Armaan. Why?
I think ‘Bigg Boss’ created that relationship. They are very smart. They put you in situations where you feel isolated from the world, and you catch on to whoever is there at that point. There is a reason why only a few relationships that blossomed on ‘Bigg Boss’ have survived. Hats off to them for devising it… it’s a mentally tough game.

When you were dating Uday, speculations were rife over you asking for a prenup. There were also reports that you were more focused on your career and didn’t want to put it at stake for your personal life. Didn’t that bother you?
These are baseless speculations. Honestly, Uday and I were kids when we were in a relationship. We were really good friends and became a couple. I don’t think the conversation about me being focussed on my career instead of my relationship ever happened. All this is untrue.

Apart from being occupied with a short film last year, you also expressed your love for theatre. What’s happening on that front?
I am very kicked about theatre, but nobody knows that I am quite kicked about it (laughs!). Also, I am not a Hindi theatre person; I am an English theatre person. I have done two plays in English and loved the experience. Unfortunately, it took a hit during the pandemic, but I would love to explore the medium more.