The best animal stories of 2022 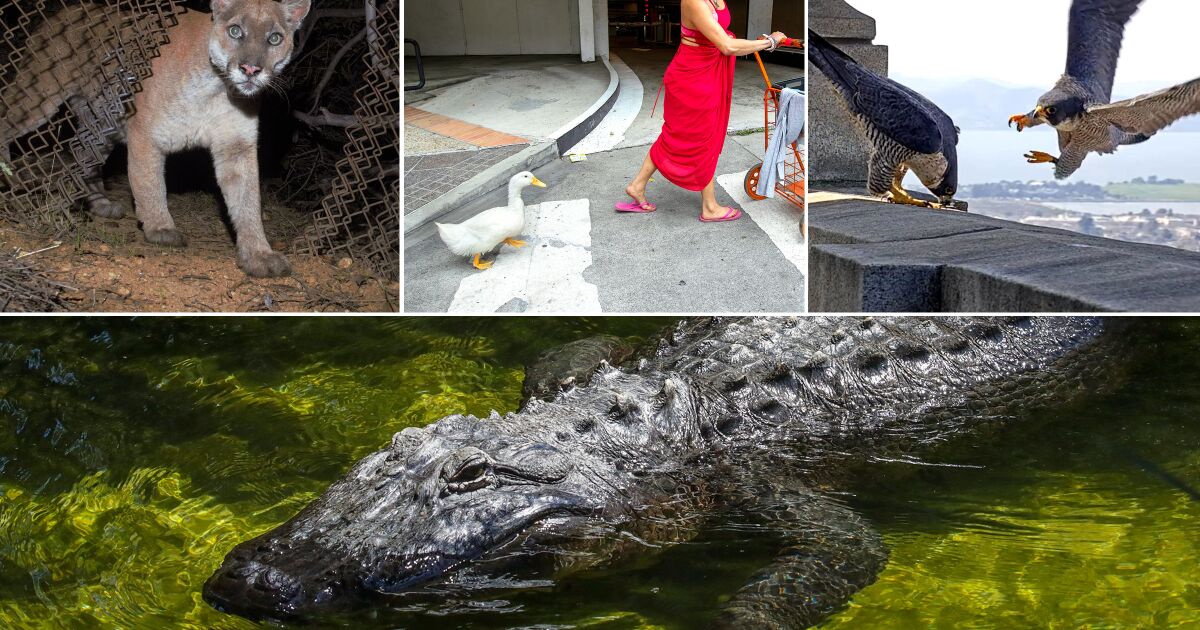 P-22 has stayed in the heart of Los Angeles for 10 years, eating mule deer and raccoons, slinking through hillside neighborhoods, causing the occasional media frenzy by lodging himself under a house or killing a koala at the zoo.

Those escapades, plus his photogenic face, have helped turn P-22 into the world’s most famous and beloved mountain lion.

Postscript: Saying that P-22 might be “exhibiting signs of distress,” wildlife officials announced Dec. 8 that they planned to trap the mountain lion to assess his condition. In November, P-22 killed a leashed Chihuahua as it was being walked by its owner and attacked another Chihuahua this month.