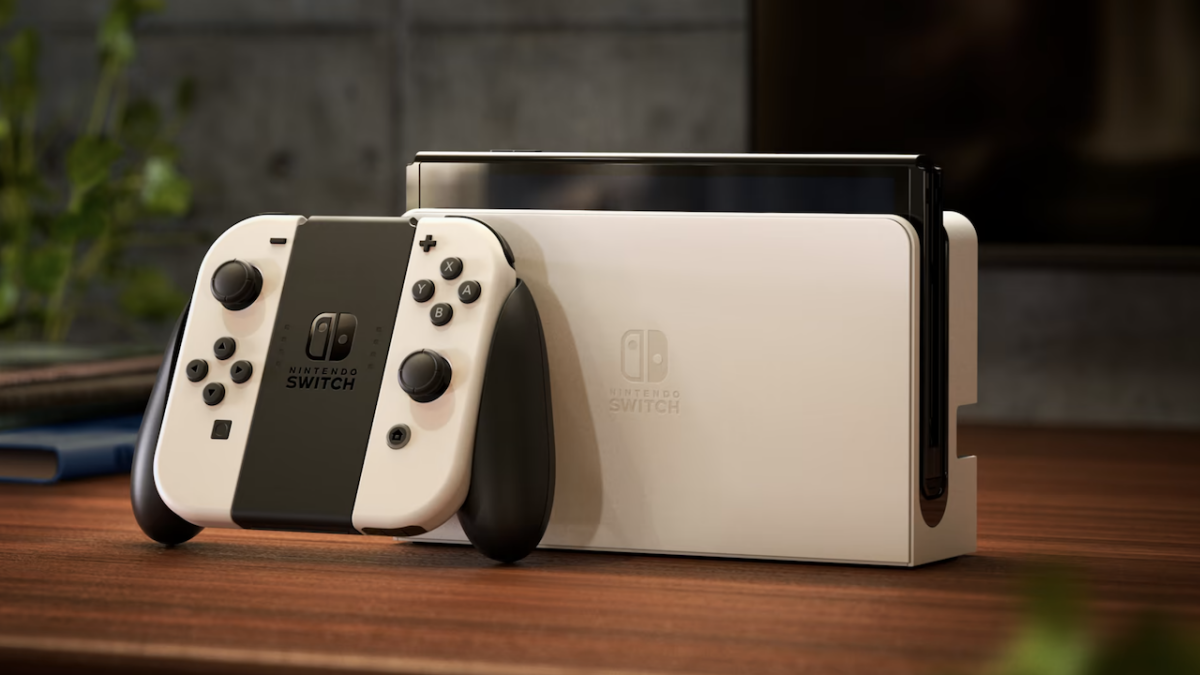 Deal pricing and availability subject to change after time of publication.

Black Friday is always good for gaming deals, and this year is already shaping up to be par for the course (perhaps even better if we see a lot of restocks on the PlayStation 5 and Xbox Series X?).

But even if you end up unable to score a next-gen console this time around due to bots and supply chain scaries, there are still plenty of gaming deals to be excited about.

Expect to see a lot of individual games on sale, console bundles (there were a bunch of great Nintendo Switch deals in 2021), and accessories for both consoles and PC. As for those next-gen consoles, we’ll be keeping an eye out and making sure you have the most updated information on restocks. Best Buy and Amazon have been especially reliable in the restock department recently, so we expect to see an announcement from them at some point. If you’re looking to snag a new Switch OLED model during your shopping spree, you may have a bit more luck — GameStop in particular(opens in a new tab) has had the handheld console available pretty regularly.

Check out our favorite early Black Friday gaming deals below.

Please note: All newly added deals have been marked with a ✨. Anything with a strikeout was either sold out or no longer available at the sale price as of this writing, but check back often — we’re updating this page constantly.

The Quarry is the latest game from Until Dawn and Dark Pictures developer Supermassive Games, and further expands the playable-slasher-film style that its predecessors paved the way for. You’ll play as a group of nine teenage counselors who are trying to make it through their last night at the Hackett’s Quarry summer camp, making choices that will either lead to their survival or untimely demise at the hands of…well, you’ll have to see.

If you’ve ever enjoyed a FromSoftware game (Dark Souls, Bloodborne, Sekiro), Elden Ring is probably going to be your favorite one. Explore The Lands Between as your created character (called a “Tarnished”), discovering hidden areas, battling dangerous creatures, and working towards the ultimate goal of repairing the shattered Elden Ring and becoming the new Elden Lord. It’s a grand adventure, and one you shouldn’t miss out on in 2022.

Fans of multiplayer and party games should have Splatoon 3 in their library. This four-on-four unconventional shooter pits two teams against each other (the Inklings and Octolings) and tasks them with covering the map in as much paint as possible before the timer runs out. In the end, whichever team has painted the most turf will emerge victorious.

Curved gaming monitors may not seem like game-changers right away, but they certainly can be. Samsung’s curved 100R panel attempts to replicate the curvature of the human eye to cut down on strain and increase immersion, which just makes playing feel better. The monitor also features a 144Hz refresh rate, 1ms response times, AMD FreeSync Premium support, WQHD resolution, and HDR10 compatibility.