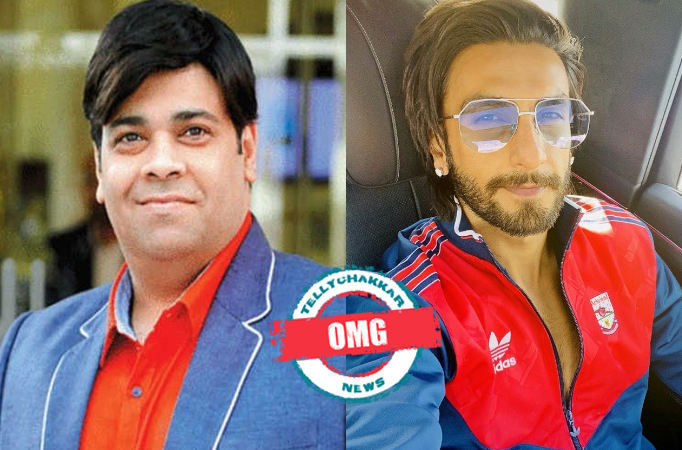 MUMBAI: The Kapil Sharma Show is one of the most loved comedy shows on television.

The trio of Krushna Abhishek, Bharti Singh, and Kapil is loved by the masses, and the biggest USP of the show is the comic timing of the experienced comedians.

There were rumours doing rounds that Krushna Abhishek won’t be back on the show, but recently the comedian confirmed that he would be back soon and there were some agreement issues which would be solved soon.

As we had reported earlier that the show is returning with a new season, and it is set to go on air from the 10th of September 2022.

In the upcoming episode, Akshay Kumar and Rakul Preet will be gracing the show, where they would be coming to promote their movie Cuttputlli.

Also Read Happiness! Kapil Sharma Overwhelmed as He Shared Stills of his Live Shows in Melbourne

Now we came across a video where Kiku Sharda will expose Ranveer Singh.

Where he would tell Akshay Kumar that since Ranveer Singh is a dear friend of the actor, he would like to apologise to him as he had taken his clothes to wash and couldn’t return it back on time and someone clicked his pictures without them!

Well, the video is a funny one and will leave you in splits.

Seems, like the upcoming episode is going to filled with a lot of entertainment.

For more news from the world of entertainment, stay tuned to TellyChakkar.

(Also Read: SURPRISING! 6 comedians who bid adieu to The Kapil Sharma Show and fans want them to come back)