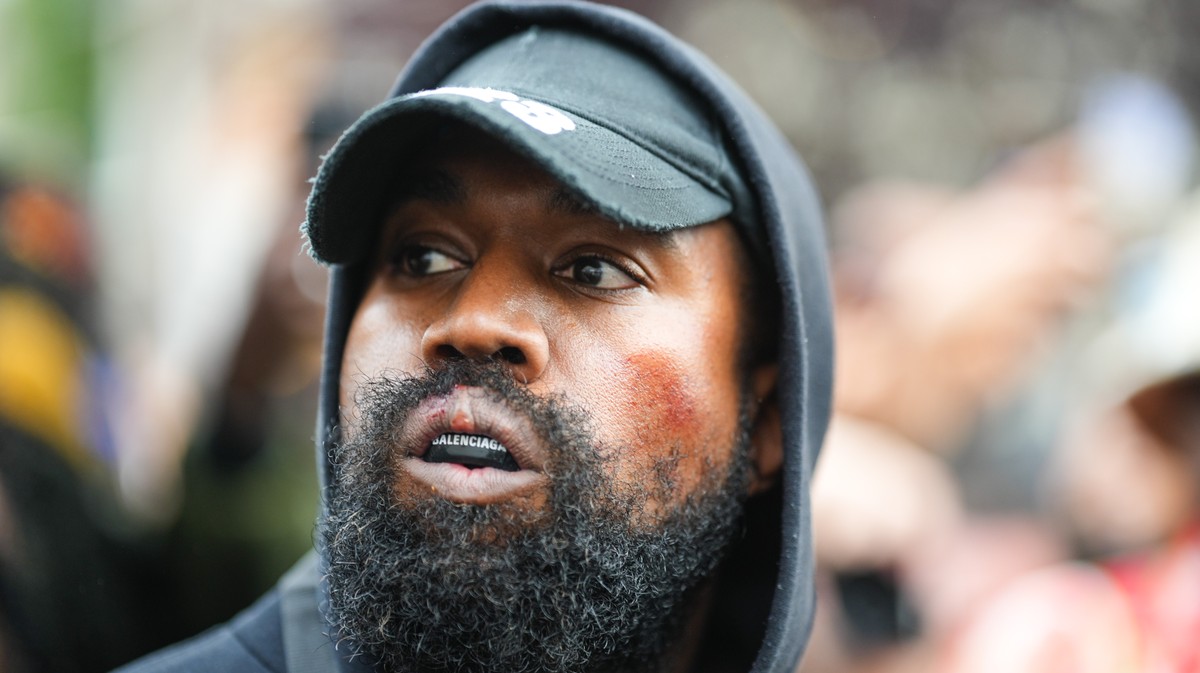 Ye, the rapper formerly known as Kanye West, has inspired online retailers to cash in on his new status among neo-Nazis and antisemites by selling a line of merchandise featuring the rapper’s 2024 presidential campaign slogan combined with a swastika.

The merchandise, much of which features a stylized version of the “Ye 24” slogan designed to look like a pair of swastikas, is freely available to purchase on a variety of websites, including several prominent specialist clothing retailers.

Groups like the Anti-Defamation League and the Combat Antisemitism Movement have called attention to the availability of such merchandise, and said that it is the latest example of how Ye, who announced his 2024 presidential bid in November, is mainstreaming antisemitic beliefs. Over the last few months, the rapper has repeatedly spouted antisemitic remarks, including saying that he “likes Hitler” and suggesting that the Nazis weren’t all bad. “They did good things too—we gotta stop dissing the Nazis all the time,” West told Alex Jones in an interview earlier this month.

And while there is no indication that Ye is involved in the design or sale of any of the Nazi-style merchandise available online, he is clearly the inspiration for the new trend.

Some of the merchandise does, however, feature a logo that Ye claims to have created featuring a swastika embedded in a Star of David. The logo, which is in fact a symbol linked to the Raelian UFO cult, resulted in Ye being suspended from Twitter.

On another site, a retailer successfully circumvented rules preventing the use of the word “nazi” by replacing the ‘i’ with an ‘l.’ The listing, which was still online at the time of publication, advertised a “men’s ye24 t-shirt” featuring the stylized “Ye” symbol that looks like a swastika, on sale for $22.99.

The seller was also advertising women’s t-shirts, tank tops, hoodies, sweatshirts and even a kid’s t-shirt, all featuring the same logo.

Some of the merchandise has been removed by retailers after being flagged by groups like the Anti Defamation League and the Combat AntiSemitism Movement. However, cached images of the items still appear through Google search on platforms like Pinterest. Earlier this month, Ye sold some of his own campaign merchandise, which he altered from some of the clothing he had designed with Adidas and Balenciaga.

“It doesn’t matter whether the sellers of this merch are trying to make a buck or to spread hatred,” the Anti Defamation League tweeted on Thursday. “Reputable platforms have a responsibility to put a stop to it. Kudos to those who already have.”