This week on the podcast, Canadian Musician Editor-in-Chief Mike Raine welcomes Thompson Egbo-Egbo, a celebrated and internationally acclaimed pianist and composer from Toronto. His new album, What Remains, is out this Friday, October 28, via MNRK Music.
Born in Nigeria, moving to Canada at age four, and learning piano at age six, there was concern that the renowned jazz pianist wasn’t adjusting well in school. His mom decided to enroll him in music lessons. At Dixon Hall, a community centre down the street from where Thompson grew up in Toronto’s Regent Park neighbourhood, he was able to take piano lessons at two dollars a session. Growing up in subsidized government development area of Toronto, Thompson was inspired by Dixon Hall’s mission to build a musical school gave neighborhood kids access of affordable music lessons. Thompson went on to earn degrees in music from Humber College, and music production at the Berklee College of Music in Boston, and has released numerous works and collaborating with some of the world’s most renowned artists. In 2021, Thompson portrayed a young Oscar Peterson in an episode of Historica Canada’s Heritage Minute, honouring the artist’s life and career. While he was set to cross the pond for a recording opportunity at Abbey Road Studios in London, UK, Thompson was still able to proceed in Toronto to write and record Oddly Familiar – an album released and archived with Audio Network’s sync library.

Michael Raine is the Editor-in-Chief for Canadian Musician, Professional Sound, and other magazines. He’s a fan of long conversations about music and the music industry. 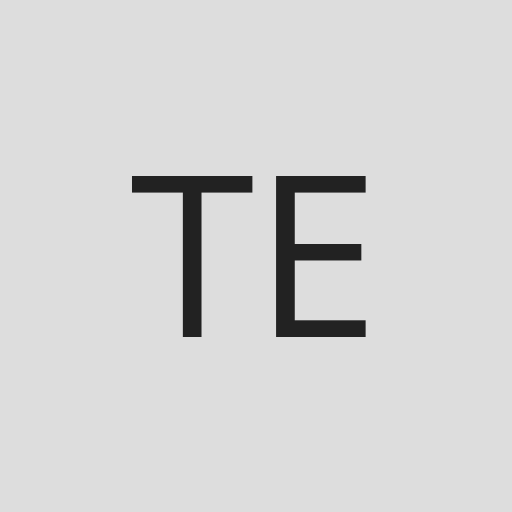