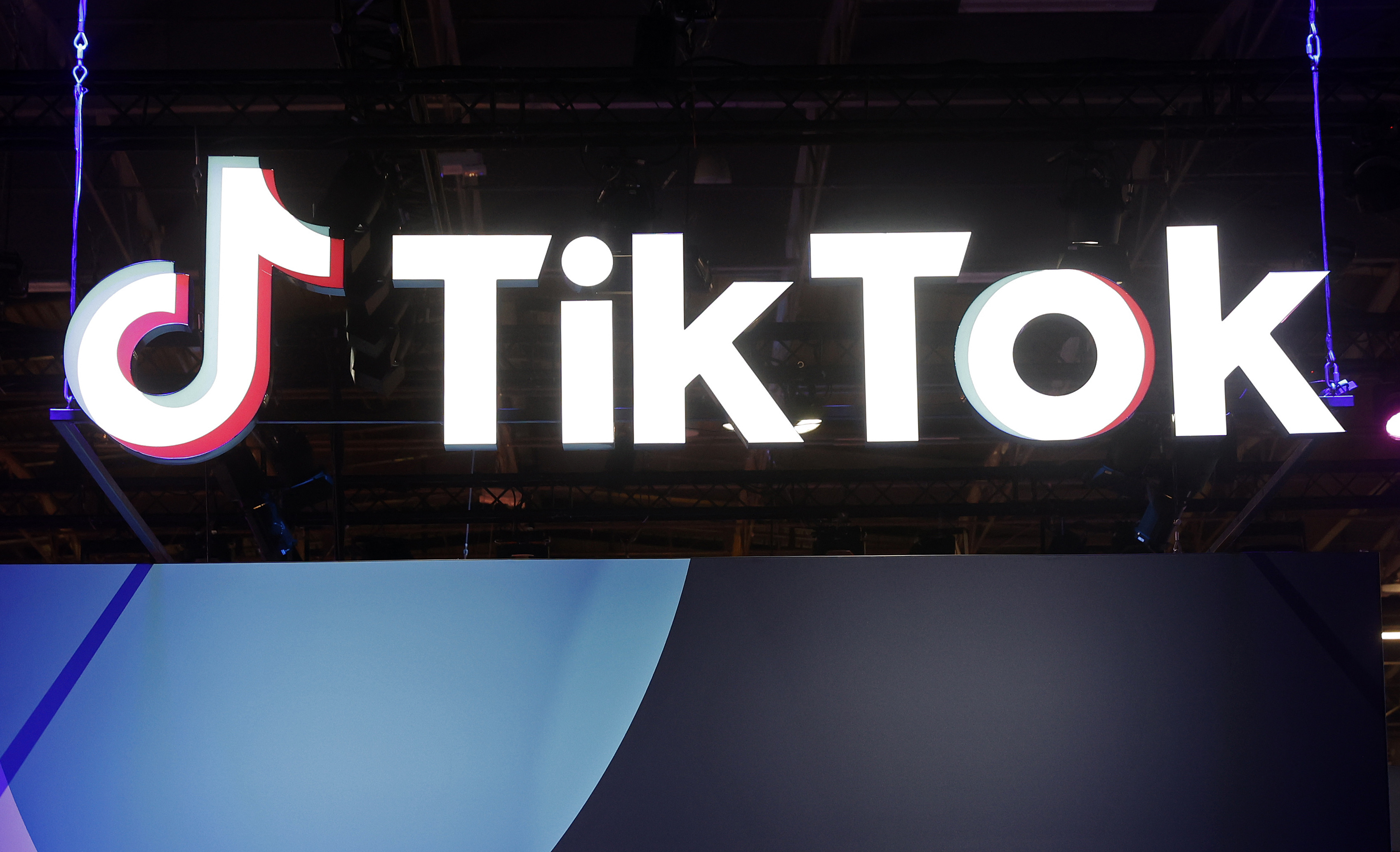 A growing number of Republican-led states are formally moving to introduce restrictions on Chinese video application TikTok, upping the ante against the social media giant as an increasing share of state and federal officials have raised cybersecurity concerns associated with the platform.

This month alone, South Carolina Governor Henry McMaster and Texas Governor Greg Abbott, both Republicans, issued directives banning the use of TikTok on state-owned devices, expressing concerns the app could potentially lead to vital cyber infrastructure being somehow compromised by its use.

“Protecting our State’s critical cyber infrastructure from foreign and domestic threats is key to ensuring the health, safety, and well-being of our citizens and businesses,” McMaster wrote in a letter. “Federal law enforcement and national security officials have warned that TikTok poses a clear and present danger to its users, and a growing bi-partisan coalition in Congress is pushing to ban access to TikTok in the United States.”

Concerns over TikTok’s presence in the U.S. seemingly all arrived at once, as U.S. officials on Capitol Hill in Washington, D.C., have begun to ramp up scrutiny of how the app collects its users’ data.

Abbott’s letter said that while TikTok has claimed it stores data from its U.S. users on servers within the U.S., the company admitted in a letter to Congress that China-based employees can have access to U.S. data—contradicting claims made by TikTok executives in a congressional oversight hearing this year as it continued working to broker a deal with the administration of President Joe Biden to remain operational in the U.S.

“It appears that during the September 7, 2022, briefing by TikTok, the company shared potentially false or misleading information with bipartisan Committee staff,” read a November letter penned by Oversight Committee members James Comer and Cathy McMorris Rodgers. “During the briefing, TikTok told staff that: (1) TikTok does not track users’ internet data while not using the application; and (2) that China-based employees do not have access to U.S. users’ location specific data. Both claims appear to be misleading at best, and at worst, false.”

Meanwhile, the developer of TikTok, ByteDance—which the Chinese Communist Party partially owns—has allegedly planned to use data collected from the app to monitor the location of U.S. citizens, prompting further national security concerns.

“All of these things are in the hands of a government that doesn’t share our values, and that has a mission that’s very much at odds with what’s in the best interests of the United States,” Wray told an audience at the University of Michigan’s Gerald R. Ford School of Public Policy this month. “That should concern us.”

On Wednesday, Indiana’s Attorney General Todd Rokita announced his office would sue TikTok, accusing the platform of deceiving users about China’s access to their data and for exposing children to mature content through a “variety of misleading representations” of what content is shared through the platform.

“In multiple ways, TikTok represents a clear and present danger to Hoosiers that is hiding in plain sight in their own pockets,” Rokita said in a statement. “At the very least, the company owes consumers the truth about the age-appropriateness of its content and the insecurity of the data it collects on users. We hope these lawsuits force TikTok to come clean and change its ways.”