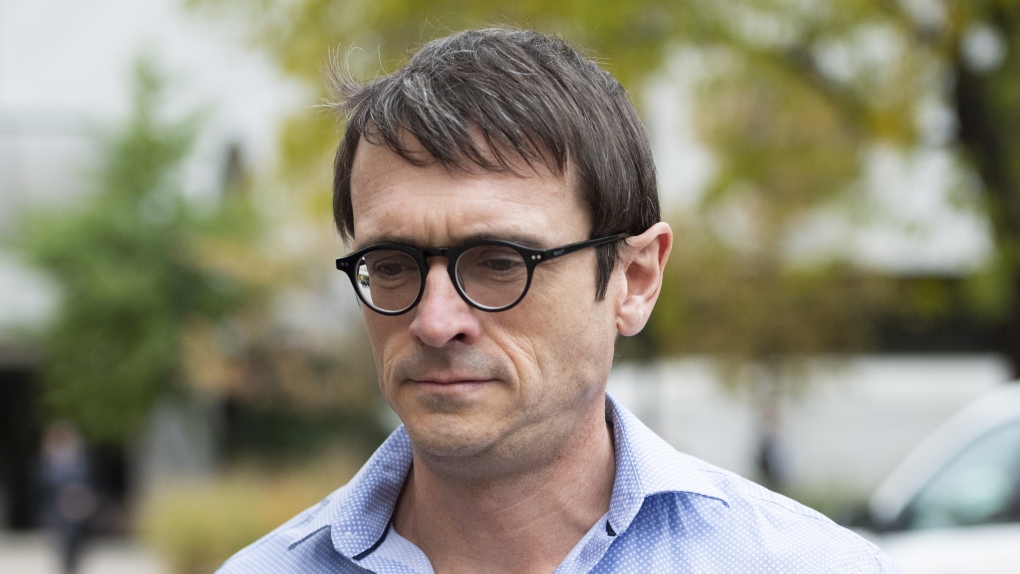 
The trial of an RCMP employee accused of breaching Canada’s secrecy law has been delayed a year after a new defence lawyer took on his case.


An eight-week judge and jury trial for Cameron Jay Ortis had been slated to begin next week.


Ortis was taken into custody Sept. 12, 2019, for allegedly revealing secrets to an unnamed recipient and planning to give additional classified information to an unspecified foreign entity.


The former head of the RCMP’s National Intelligence Co-ordination Centre is charged with violating the Security of Information Act.


Ortis, 50, had been represented by Ian Carter, but Carter was appointed as an Ontario Superior Court judge earlier this year.


The Public Prosecution Service of Canada says the trial was adjourned at the request of Jon Doody, the new lawyer for Ortis, and will now begin Oct. 2, 2023.


This report by The Canadian Press was first published Sept. 1, 2022.