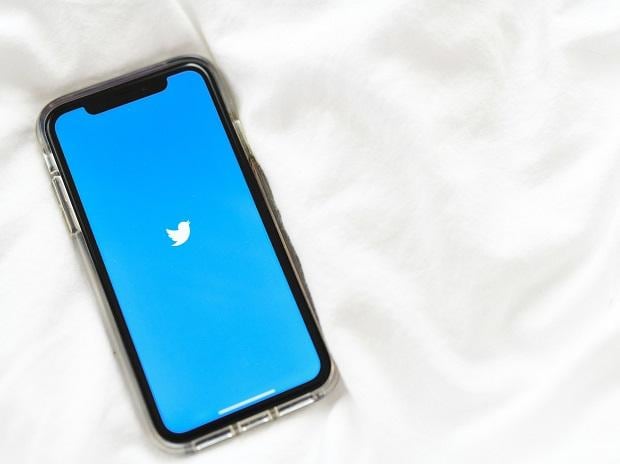 Twitter’s unprecedented suspension of over twenty prominent journalists citing they had violated rules against “doxxing,” has drawn swift backlash from around the world.


This comes after the accounts belonging to CNN’s Donie O’Sullivan, The New York Times’ Ryan Mac, The Washington Post’s Drew Harwell and other journalists who have covered Musk in recent weeks were all permanently suspended. The account of progressive independent journalist Aaron Rupar was also banned.


Many journalists and media institutions reacted to the suspension of various journalists’ Twitter accounts.


Reacting to the suspension of one of its journalist’s accounts, CNN said that it will “re-evaluate” its relationship with Twitter.


“The impulsive and unjustified suspension of a number of reporters, including CNN’s Donie O’Sullivan, is concerning but not surprising. Twitter’s increasing instability and volatility should be of incredible concern to everyone who uses Twitter. We have asked Twitter for an explanation, and we will re-evaluate our relationship based on that response,” the statement read.


Not only media institutions but also officials from France, Germany, the United Kingdom, the United Nations and the European Union condemned the suspensions, with some saying the platform was jeopardising press freedom.


“News about the arbitrary suspension of journalists on Twitter is worrying. EU’s Digital Services Act requires respect of media freedom and fundamental rights. This is reinforced under our #MediaFreedomAct @elonmusk,” she tweeted.


Earlier, the United Nations slammed Twitter’s act and said that Secretary-General Antonio Guterres is “very disturbed” by Elon Musk’s suspension of journalists and calls it a dangerous precedent, his spokesperson Stephane Dujarric said on Friday.


“We are very disturbed by the arbitrary suspension of accounts of journalists that we saw on Twitter,” Stephane Dujarric said during a press briefing.


Dujarric said media voices should not be silenced on a platform that professes to be a space for freedom of speech. The spokesperson said this move sets a dangerous precedent at a time when journalists all over the world are facing censorship, physical threats, and even worse


Meanwhile, the French Minister of Industry Roland Lescure tweeted on Friday that following Musk’s suspension of journalists, he would suspend his own activity on Twitter, according to Al Jazeera.


The German Foreign Office warned Twitter that the ministry had a problem with moves that jeopardise press freedom.