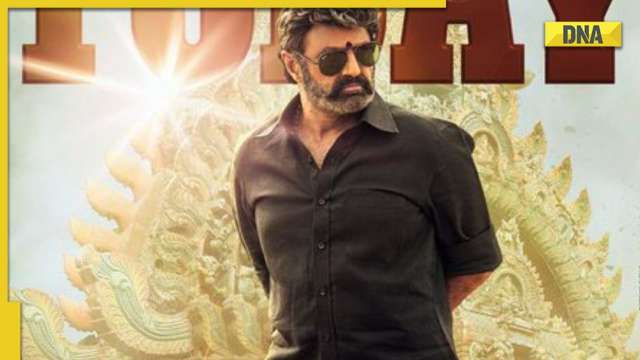 Veera Simha Reddy Twitter reaction: Nandamuri Balakrishna has brought back the madness into cinemas. On the occasion of Pongal, he has given a double treat to his fans with his masala entertainer Veera Simha Reddy. Ballaya has given a perfect start to 2023, and his fans are going gaga over the film’s emotional story, leading cast performances, and the mind-blowing action set pieces.

The mass entertainer is led by fans’ beloved Balaya in dual roles as a car mechanic and his leader father. Veera Simha Reddy also stars Shruti Haasan, Duniya Vijay, Varalaxmi Sarathkumar, and Murali Sharma in pivotal roles. Despite mixed critical reception, the film is been loved, praised, and worshipped by Balakrishna’s fans. People are dancing in the cinema hall, throwing money on the big screen, and shouting their lungs out with hooting and whistles.

Here are the reactions

As per a report in Sacnilk, Veera Simha Reddy sold tickets worth Rs 16.14 crore in advance booking for its opening day. The figure is much higher than what the two Tamil films released on the previous day could manage. Vijay’s Varisu earned just over Rs 11 crore while Ajith’s Thunivu grossed Rs 10 crore. Given that, trade experts are hoping for a bumper opening day for the Balakrishna film.

Most industry insiders are predicting the film to cross over Rs 30 crore on its opening day, which will again put it clear of the two Tamil Pongal releases. However, the film’s business is likely to see a drastic fall on Friday as another big Telugu film – Chiranjeevi and Ravi Teja’s Waltair Veerayya – hits the screens. So, there is a huge clash in the Southern market as Vijay’s Varisu, Ajith’s Thunivu, Chiranjeevi’s actioner and Balakrishna’s film will give tiff competition to each other at the box office.