YOU SAID IT: The suite life 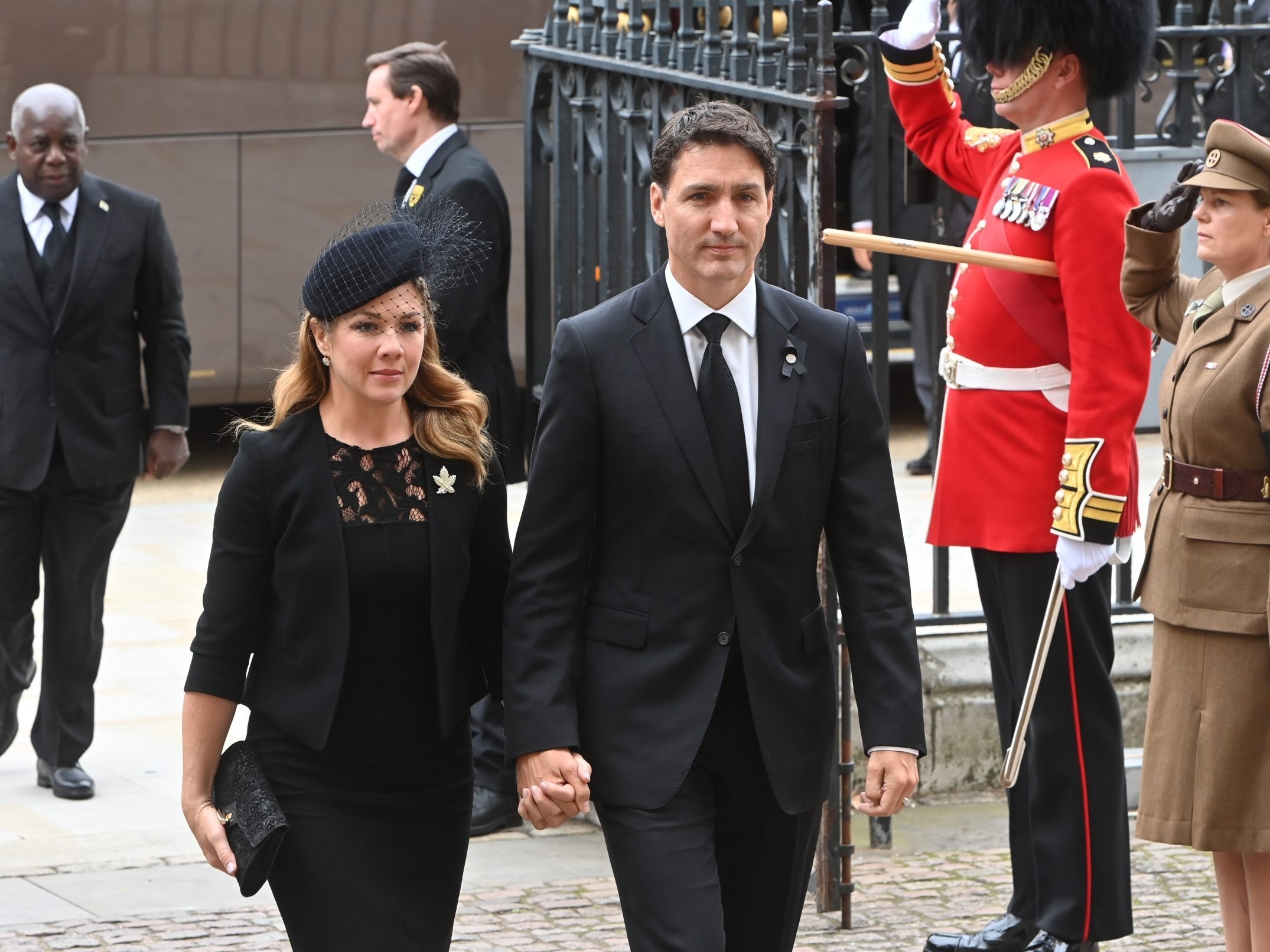 As the late Jackie Gleason used to opine, “How sweet (or is that suite?) it is.”

The obscene revelations on the cost of the prime minister’s and other Canadian delegates’ sojourn to London for the funeral of the late Queen Elizabeth II once more reveal the Liberals’ disgusting addiction to their “entitlements”.

No one would have expected them to pitch a pup tent outside Buckingham Palace, but, as the article points out, there were more reasonable accommodations available. Furthermore, and fortunately, apparently none of them, including the Corinthia hotel, were tacking surcharges onto the egregious rates some bureaucrat saw fit to incur and approve.

These outrageous bills are beyond the pale, yet not unexpected given the Liberal sense of royal entitlement. It’s too bad for mere mortal federal public servants that their TD hotel allowances don’t extend to include such luxurious digs. Then again, by the time these bills are paid, I imagine the travel budget is pretty much depleted.

I wonder how many $16 glasses of orange juice or packets of chewing gum these charges would cover? The number is likely higher than King Justin or his pampered minions could calculate.

CLOSER LOOK AT THE CORINTHIA?

Recent news articles indicate that the Competition Bureau has launched a probe of the grocery business to determine if runaway food inflation was taken advantage of. If it is found to be the case, and taxpayers made to pay that excess, appropriate penalties should indeed follow.

Now let us apply the same standard to the $400Gs spent on hotel rooms for our Canadian delegation to attend Queen Elizabeth’s funeral, as reported by Brian Lilley. It might be of interest to know the role of the occupants of the estimated 31 rooms charged to the Canadian taxpayers — and the name of the occupant of the “River Suite” of the Corinthia hotel, which resulted in Canadian taxpayers forking out over $6Gs per night.

The question is, who will play the role of the Competition Bureau in the latter case?

Ottawa police Insp. Russell Lucas said social media posts made him fear that the “Freedom Convoy” could turn into the Jan. 6 “insurrection”.

This was never the aim of the organizers or the vast majority of the demonstrators and those who walked up to offer their support. I was personally there on three different occasions and I guess there will now be a file on me for saying so.

Yes, there were chants that derided the government and the PM, but I worked many demos (as a police officer) where the mood was far more ugly and the chants were definitely more aggressive in nature. Yes, singalongs, cookouts and bouncy castles are certainly a threat to the nation’s security and its elected officials.

Get a grip, please.

(It likely had more to do with the unpredictability.)