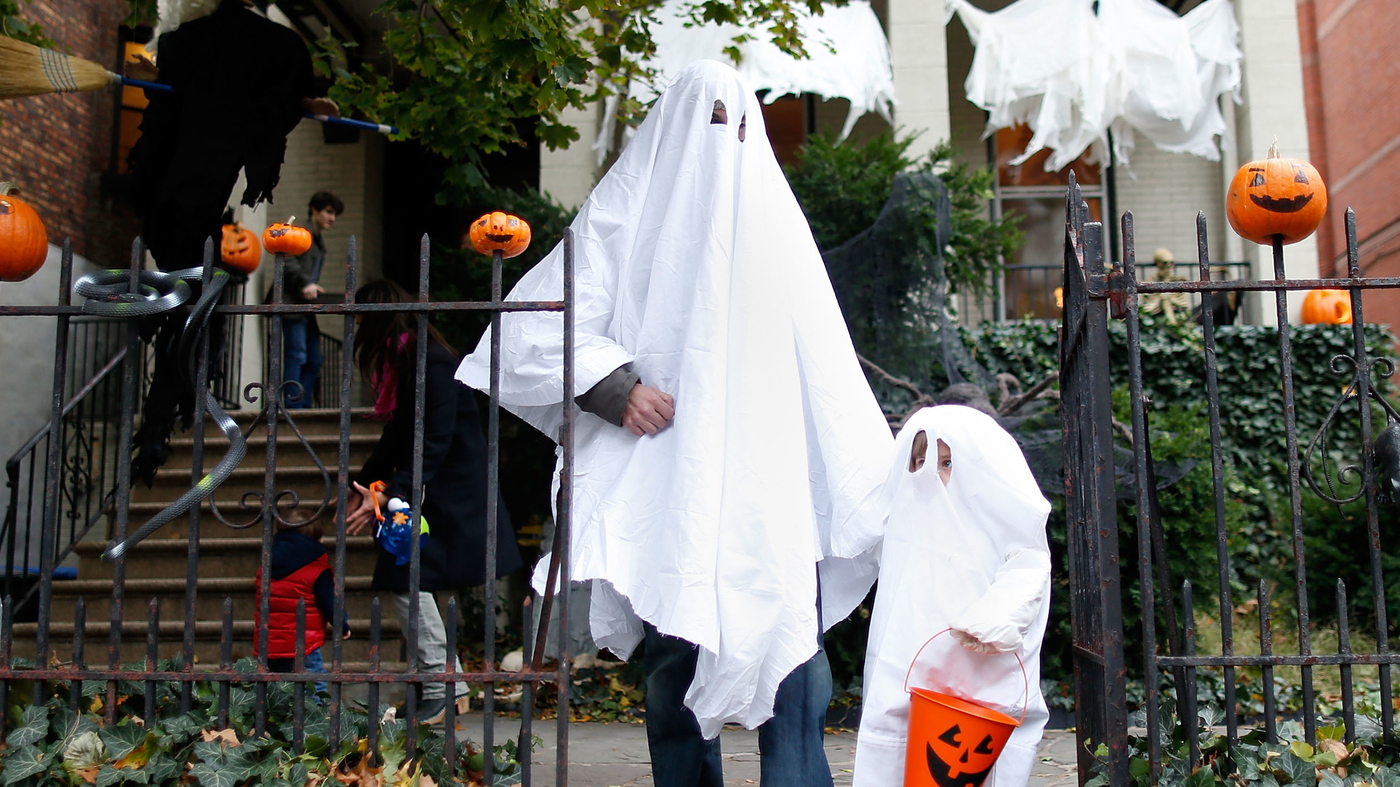 A family goes trick or treating in Fort Greene, Brooklyn, in 2012.

A family goes trick or treating in Fort Greene, Brooklyn, in 2012.

Heavy rain and thunderstorms could literally dampen trick-or-treating this Halloween.

Meteorologists are predicting that some drought-stricken parts of the U.S. will see this weather all weekend and into the holiday on Monday.

The Pacific Northwest, Ohio Valley and the southeastern and mid-Atlantic parts of the U.S. are expected to have some sort of rainfall, according to the National Weather Service.

Texas and the lower Mississippi Valley could see flash floods, and parts of Louisiana and Mississippi are now under a tornado watch.

🎃🌧️Halloweekend Rainfall Forecast: Wet conditions over the South Central U.S. will make its way eastward throughout the weekend. On Halloween Day, the wettest areas will be over portions of the Pacific Northwest, as well as across the Ohio Valley, Southeast, & Mid-Atlantic. pic.twitter.com/HUTQpt13cG

The rainfall in Mississippi is “much needed” after drought-like conditions over the past couple months, according to Joanne Dulin, a meteorologist for the National Weather Service in Jackson, Mississippi.

“We didn’t have a whole lot of rain this summer like we typically see,” she tells NPR. “We haven’t seen a whole lot of rainfall. For Jackson at least, for this month, we’re about two and a half inches below what we would normally have.”

Trick-or-treaters in some cities, like Nashville, may need to consider waiting until Halloween Day because of a weather system that is moving across that region.

“The rain should be moving out late Sunday night,” says Scott Unger, a meteorologist for the National Weather Service in Nashville. “But trick-or-treating looks really good on Monday.”

Unger added that other Southern states, like Alabama and Georgia, could see thunderstorms on Sunday before the weather system travels north and hits the Northeast.

In the meanwhile, clear skies in cities like Washington, D.C., and Baltimore, will become overcast on Sunday, with a possible chance of rain on Monday, according to Kyle Pallozzi, a National Weather Service meteorologist in the area.

“During the day on Monday, it’ll be cloudy for most of the day, and a few showers around,” he tells NPR. “It won’t be washout, but you’ll see rain showers here and there.”