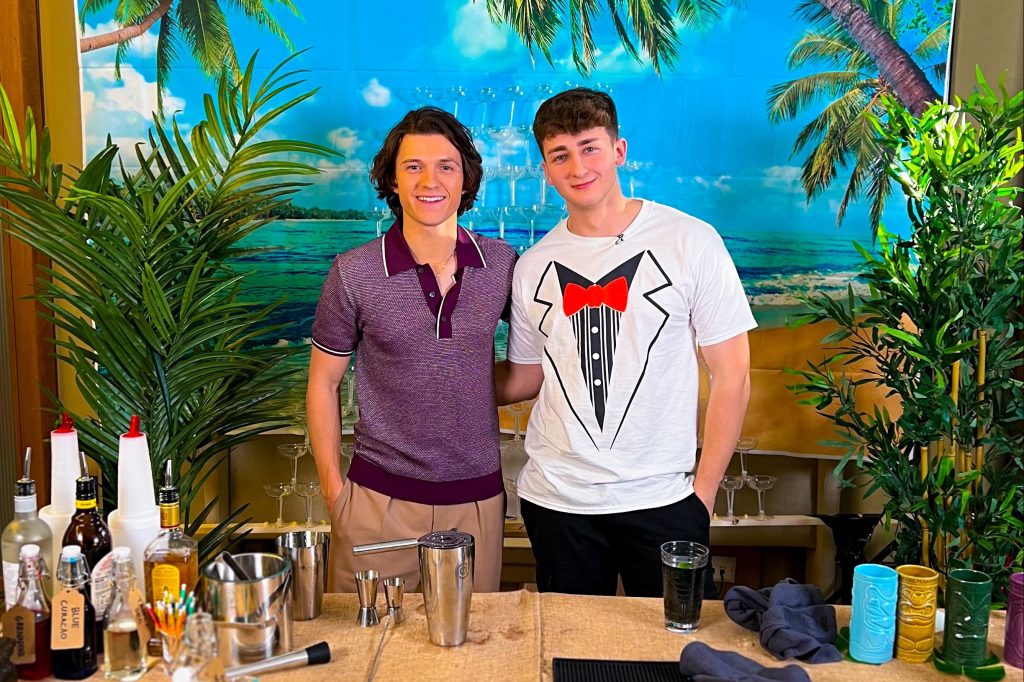 EXCLUSIVE: YouTuber Brandon B has opened a London production outfit and launched YouTube celebrity chat format This Interview Will Self Destruct with guests including Tom Holland and Jake Gyllenhaal.

Studio B will focus on developing digital formats fronted by Brandon B – real name Brandon Baum – for young audiences.

This Interview Will Self Destruct is a fast-paced chatshow in which anything goes, with interviewees expected to brace themselves for interferences from trap doors to wrestler invasions.

Spider Man star Holland featured in a pilot that has amassed more than 150M views. Gyllenhaal will be the first guest proper along with rising U.S. comedy star Jaboukie Young White and British rapper Aitch.

Brandon B has more than 7M followers across TikTok and YouTube and has made his name with a string of viral videos including ‘Turning statues into food’ and ‘How to roll a bowling ball through a TV.’ He previously worked behind the camera as a Camera Operator and, since achieving YouTube fame, has helmed campaigns for Netflix, Adidas, Pixar and FIFA.

“We’re beyond excited to announce our new studio business together with the launch of This Interview Will Self Destruct,” he said.